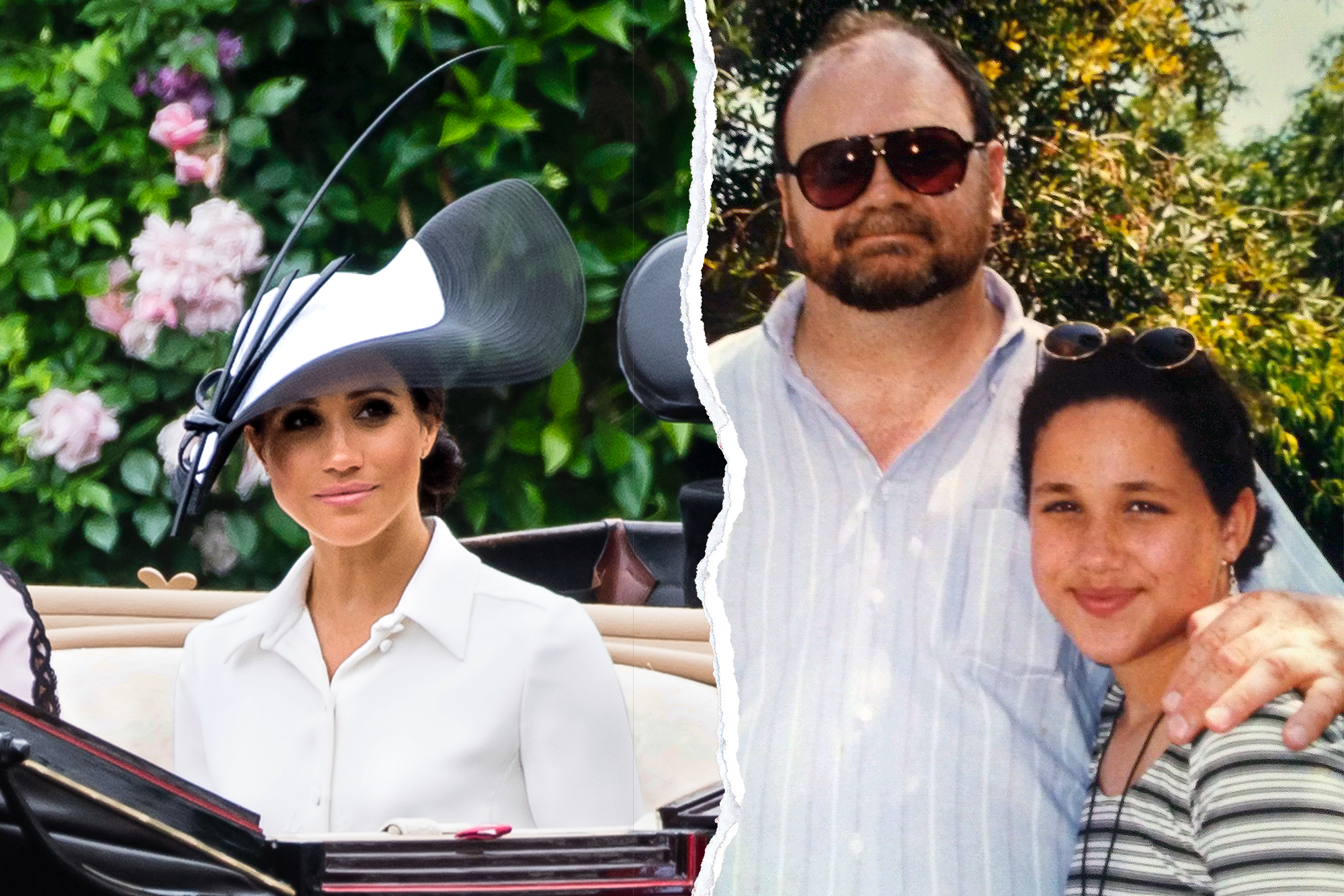 Thomas Markle is trying to reach out to his estranged daughter Meghan Markle, but unfortunately she’s not willing to give him the time of day. Ouch. The Duchess of Sussex turned 40 on August 40th and while she celebrated the milestone birthday by announcing her ‘40 x 40’ initiative to help get women back into the workforce, she didn’t bother thanking her father for the flowers that he had sent her. Here’s what you need to know.

According to TMZ, Thomas Markle told the outlet that he had sent red roses with two yellow roses in the middle to symbolize her two children with Prince Harry: Archie and Lilibet. His gift included a note that read, “Wishing you a happy birthday and brighter days.”

This comes after the former General Hospital lighting director announced that he wants to take both Prince Harry and Meghan Markle to court in order to get access to his two grandchildren.

Even though the Duke and Duchess of Sussex have been living in California for well over a year now, Thomas, who lives just across the border in Mexico, is yet to meet his royal grandchildren. Thomas made the announcement to Fox News just las month. He told the site, “I will be petitioning the California courts for the rights to see my grandchildren in the very near future.”

He also said that he doesn’t believe Queen Elizabeth or any other member of the royal family should “punish” Archie or Lilibet and treat them like pawns for Prince Harry and Meghan Markle’s controversial behavior.