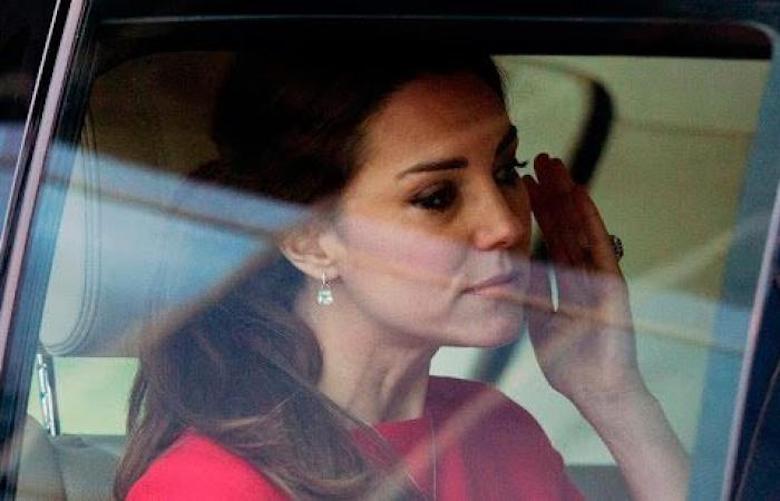 Before Meghan Markle came along, it was Kate Middleton who was having a very hard time fitting in. In fact, there’s a new report that suggests the Duchess of Cambridge was left feeling both “isolated and abandoned” by the British Royal Family when she realized that she would never be accepted by Prince William’s aristocratic circle because of her roots. Here’s what you need to know.

While Meghan Markle has certainly gotten her fair share of bullying and trolling during her two short years in the UK, Kate Middleton’s experience as the new duchess in the palace was no different. In fact, she was often bullied by people who would make jibes about her mother, Carole Middleton.

According to a 2007 report by the Daily Mirror, palace officials and Prince William’s friends would often make snotty remarks about Carole Middleton, who was a former flight attendance before she started her own company and became a self-made millionaire. Yet, claims were made that William’s friends would make fun of Carole’s former career by sneeringly whispering “doors to manual” when Kate was not around.

If that weren’t enough, some courtiers also said that Kate Middleton was unsuitable for Prince William simply because her mother didn’t speak eloquently enough. That’s because she used words such as “toilet,” and “pardon.”

The report said, “Pals say she felt increasingly isolated and abandoned at realizing she would never be accepted by William’s aristocratic circle, which includes well-heeled chums such as Guy Pelly and William van Cutsem. The down-to-earth Prince, 24, enjoyed relaxing informally with her at her family’s £1million five-bedroom house near Newbury, Berkshire, where Carole lives with former pilot husband Michael. But he could not get away from the fact his future mother-in-law was looked down upon in senior royal circles.”

Less than a month after the report came out, William and Kate broke up, but eventually got back together and tied the knot in 2011.