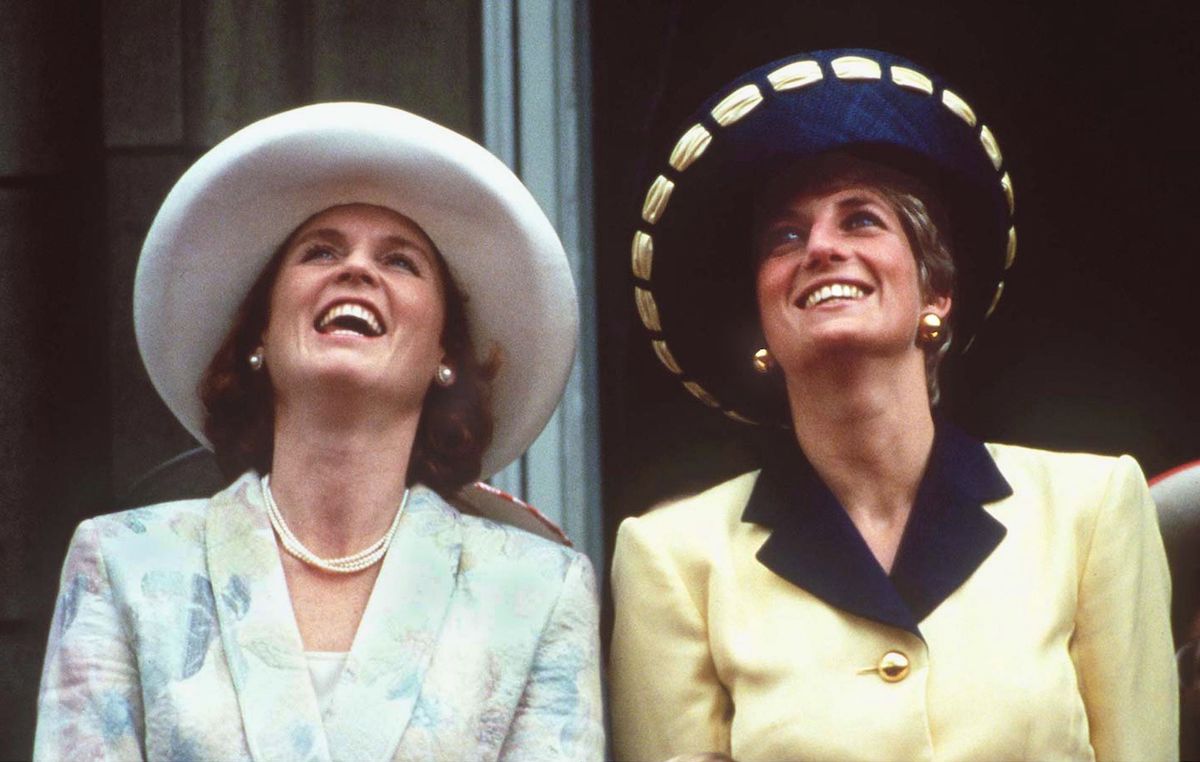 Megxit? What Megxit? Sarah Ferguson believes that her late sister-in-law Princess Diana would have blocked out all of the noise and negative headlines about her son, Prince Harry and his wife, Meghan Markle. That’s because she would have been very proud of the pair, according to Sarah. She also added that the Princess of Wales would have been incredibly impressed by her daughter-in-law as well. Here’s what she has to say.

This past week Fergie appeared on Good Morning America, where she talked about her new book, Her Heart for a Compass, and of course, the royal family. When Sarah was asked her opinion on whether or not she believed that the media has been ruthless with Harry and Meghan, she replied with, “I personally would never be able to judge another, so I just am not like that. I wish Harry and Meghan so much happiness and I know that Diana would be so proud of her sons and their wives.”

Sarah Ferguson also added that Princess Diana was the one friend who made her laugh the most and that she would have absolutely loved being a grandmother. The Duchess put it this way, “If she was here, we’d be racing to the bouncy castle with our grandchildren. The funny thing is we’d be with our grandchildren running in the egg and spoon race. She was always a better, faster runner than me.”

If that weren’t enough, Fergie also said that there will always be a place in her heart for Lady Di. She said, “I loved Diana and I will always love her even if she isn’t here in person. It’s a really lovely thing to have.”