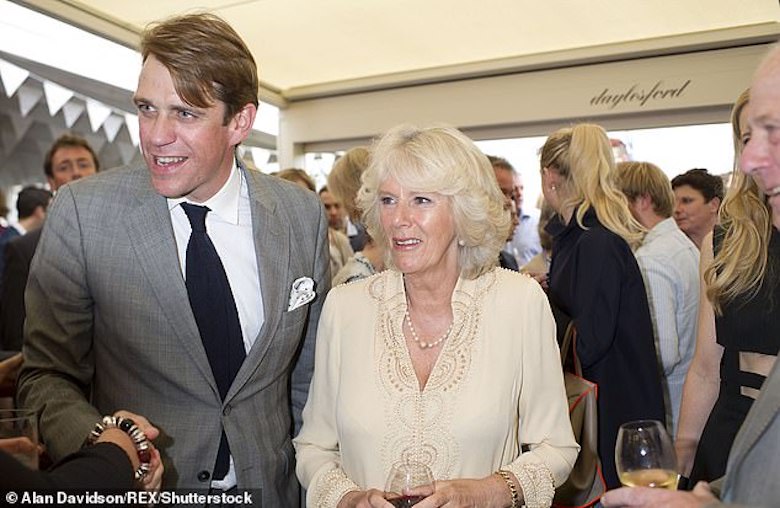 According to the Daily Beast, Elliot is being accused of selling access to his aunt, Camilla Parker-Bowles, and the Prince of Wales. He apparently introduced a member of the “elite” tier of his luxury concierge company to the future king after he had paid his company tens of thousands of pounds.

The Times reports that a millionaire by the name of Mohamed Amersi paid a whopping $20,000 to be an elite member of Quintessentially, Elliot’s luxury business. He was flown to meet the prince over an intimate dinner in Scotland back in 2013.

One whistleblower told The Times that Elliot’s royal ties were “explicitly used as both a sales and a retention tool. When trying to bring new clients on board or up-sell existing clients, Quintessentially will say: ‘Well, we can get tickets to Wimbledon, the day to day, bread and butter stuff.’ And then they will say: last year, for example, ‘We took some clients up to Dumfries House to have dinner with His Royal Highness’… so it is certainly used as a business tool.”

Of course, Elliot’s camp is denying all of the accusations that have been made against him, by suggesting there’s no conflict of interest.

A spokesman for Elliot told The Sunday Times: “Mr. Elliot assisted Mr Amersi in meeting the Prince of Wales because he wanted to support the prince’s charitable work, and Mr Elliot is proud that led to large donations from Mr. Amersi to good causes. This was entirely about helping to raise money for charity. The Quintessentially Foundation is proud to support major charity fundraisers. Some of these charities have patrons from the royal family, like many charities across the country. “Mr. Elliot does not raise money from Quintessentially members in his role as Conservative Party chairman,” the spokesman added. ”

So far Buckingham Palace has not made any comments about the matter.