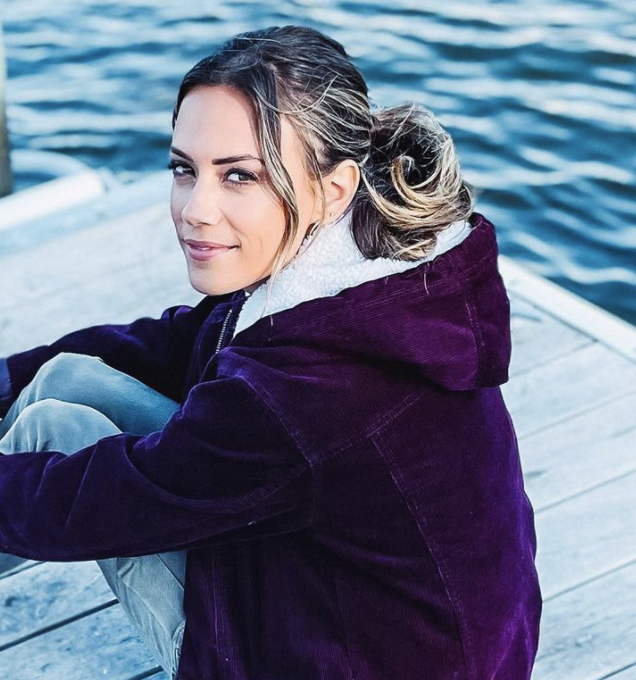 Jana Kramer has revealed the significance of trusting someone after her split from Mike Caussin.

Jana Kramer Opens Up On The Importance Of Trust

The actress decided to part ways after Mike could no longer stay faithful to her. Although it was a difficult decision, mainly because they had raised kids together throughout their five-year marriage, Jana has come to terms with the fact that it is getting easier to deal with.

And the divorce was made official just last month, which gave Jana every reason to move forward. In response to a fan’s question over cheating, Jana replied to whether trust can be regained after a period of cheating. She said: “Over time, I believe you can, but the person that cheated has to step up, stop lying and do the work.”

That advice is clearly something that Jana implemented during her marriage. After all, she gave Mike every chance to reform even after he had cheated during Jana’s pregnancy. And yet, looking back, she was perhaps a bit too naive in believing Mike would change. It was not a single case of infidelity, but rather, multiple occasions with many different women.

That is why, in hindsight, she stressed the importance of things being a two-way street. She stated: “The bottom line is that he has to be consistent with telling the truth because if he continues to lie if he continues to act out, it most likely wouldn’t work, but, if he does the work, you do the work, and he’s honest [she gave a thumbs-up to the camera].”

Given that Jana knew she tried everything in her power to keep her marriage going, she had no regrets over walking away. And the results of that have already paid dividend. Her co-parenting arrangements with Mike have gotten a lot better since the split first occurred.

Not only that, she has alluded to the fact that she is ready to find someone else to settle down with when she is ready. And all this can only be for the benefit of her kids. Her following comments confirmed as much: “There are definitely hard days, but I’m trying to see the silver lining and trying to choose happiness, choose kindness and all of that.”