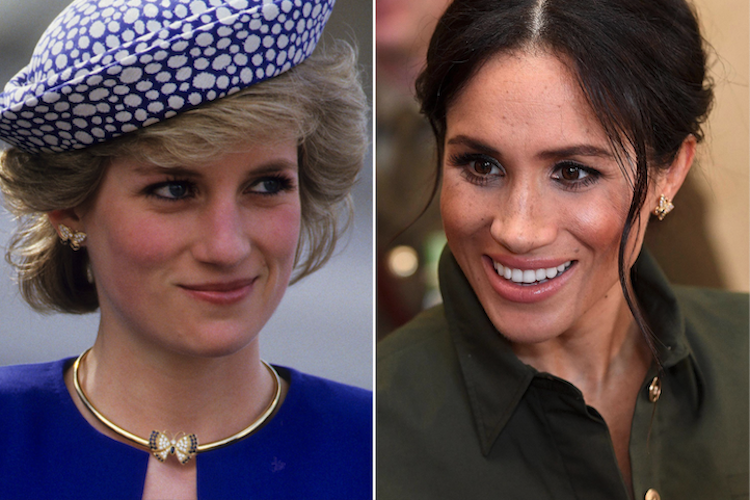 They say that imitation is the biggest form of flattery, but this might be taking things a little too far, according to some critics. There are some people out there suggesting that Meghan Markle might be taking her supposed obsession with Princess Diana a little too far, as she is now being accused of “mimicking” the late Princess of Wales. Here’s what you need to know.

Meghan Markle’s estranged sister Samantha Markle says that she thinks it’s pathetic how the former Hollywood actress had spent so many years trying to be something that she’s not: a royal. During an interview with GB News, Samantha made it pretty clear that Meghan had been preparing for her role as Prince Harry’s wife all of her life.

She said, “In several interviews and publications it was made clear that she [Meghan] had gone to ‘Duchess School.’ She had studied the royals, she had mimicked [Princess] Diana. She had looked at their lives. And so I don’t believe that she was naive and wasn’t unaware of what she was getting into.”

Samantha later added, “When this had all started, before the wedding, I looked at that and thought a lot of young girls fantasized about being princesses around the time of Princess Diana’s life. I didn’t really pay attention to it, it wasn’t until much later when I saw all of the photographs, the mimicry of Diana. Of the gestures, wearing the same clothes and looking at a lot of evidence that Meghan knew a lot about the royals. She studied their lives and that is apparently where she wanted to be.”

So far Meghan Markle herself has not made any comments about all of the allegations that Samantha has made against her.