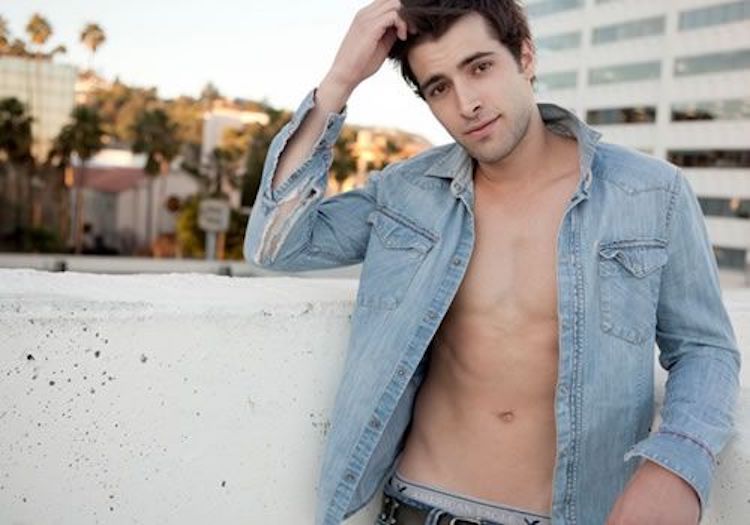 ‘Days of Our LIves’ (DOOL) spoilers say that Sonny Kiriakis is back, but just with a different face. The last time Sonny was in Salem, he was played by actor Freddie Smith. But now he will be returning to Days of Our LIves’ spin-off Peacock show with a new actor playing the character: Zach Tinker. Smith recently explained in his podcast with his wife, Alyssa Smith, why he’s not returning to the show. Here’s what he has to say.

In his podcast, Smith said that while he loves Days of Our Lives, the timing just isn’t right for him right now. He and his wife Alyssa are looking to start a family and be closer to their loved ones. They also want to look at different projects outside of the daytime television realm. Smith played Sonny Kiriakis from 2011 up until his departure in 2020.

‘Days of Our Lives’ Spoilers: Freddie Smith Explains Why He’s Not Returning To DOOL

He said, “If they would have offered me a contract and there was no pandemic and they offered me a contract in February 2020, I would have said yes for one more year and I would have let them know, like, ‘Hey, I’m gonna do one more year but this is going to be it for me.’ The reason I would have done just one more year was Alyssa and I wanted to get married. We are thinking about starting our family and we wanted to be closer to our family and being in Los Angeles and trying to be an actor forever and being away from the family while raising a kid; I kinda, we had that discussion for many years where we were just trying to find a way when was the perfect time to leave and go to Florida.”

The actor also said that he and his wife tried to split their time between Florida and California before, but it just didn’t work out for them.

He explained, “We tried in 2016, as well, to have a residence in Florida and then also in Los Angeles and for him to go back and forth because I had to be in Florida for work at the time. Even trying to do that in like what it was, like four weeks we tried it; it was just too much on both of us and we had to be separate. So us building a life here in Florida and even for me, like, now this is where my work is and I can’t really just,  I mean, I can leave but we’re building a life here that eventually when we have a family. I think something like you having a drop in California, going back before that, that’s gonna be just so taxing on us as a family, just on your body, on everything.”