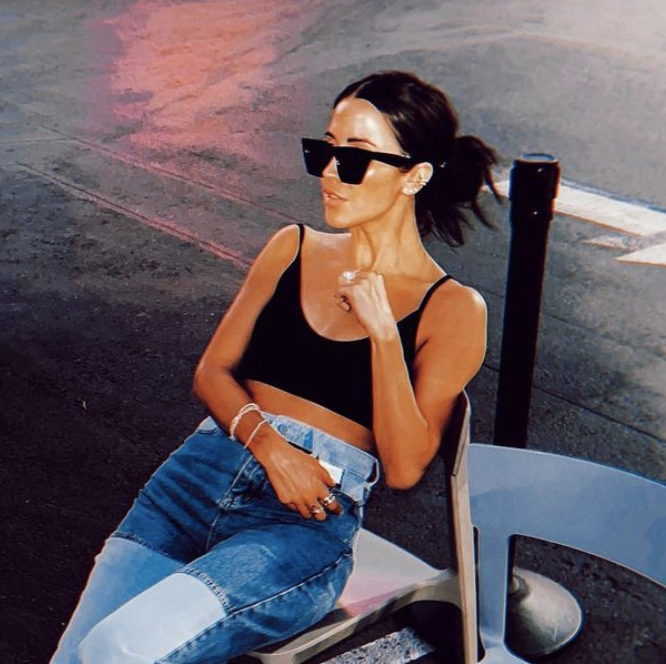 Kaitlyn Bristowe broke down in tears to her fans on social media, as she struggled to cope with being away from home.

‘The Bachelorette’: Kaitlyn Bristowe Breaks Down In Tears On Social Media

Kaitlyn, for her part, is currently co-hosting The Bachelorette which has been keeping her occupied. Naturally, that has required her to have a demanding schedule and be away from her native home in Canada.

While it has done wonders for her career, she could not help but show just how homesick she was feeling. In a post to her fans on Instagram, we can see a screenshot of Kaitlyn crying heavily to her fans. The post was captioned by the following comments: “[I have been] so emotional the last few days… it’s so hard sometimes being away, like, I mean I haven’t been back to Canada in two years.”

Her sadness is understandable in light of the following. First of all, the pandemic has made it a whole lot harder for Kaitlyn to see her family given the restrictions on travel. Not only that, but she recently got engaged to Jason Tartick.

Although the latter had been on set to offer his support to Kaitlyn, the fact that he had to leave has left her feeling very down. She added: “I’m just feeling so lonely, and obviously Jason left, and he is having family time. I was supposed to be there, and I couldn’t ‘cuz of work stuff, and I’m just missing them, and I miss the dogs.”

Nevertheless, once the show has been concluded, Kaitlyn will have the opportunity to return home once again. That has kept her going and looking towards the positives. In the meantime, she has asked her fans for some novel ideas on how to stay positive.

Her following comments confirmed as much: “So, [tell me] anything that cheers people up ‘cuz I’m just missing so many people and dogs right now. Damn it.” As long as Kaitlyn continues to have the support of her fans and the wider crew on the show, then she will be just fine.

After all, she has been through the process of being a contestant and therefore is fully aware of what it is like to be away from home for an extensive period of time.