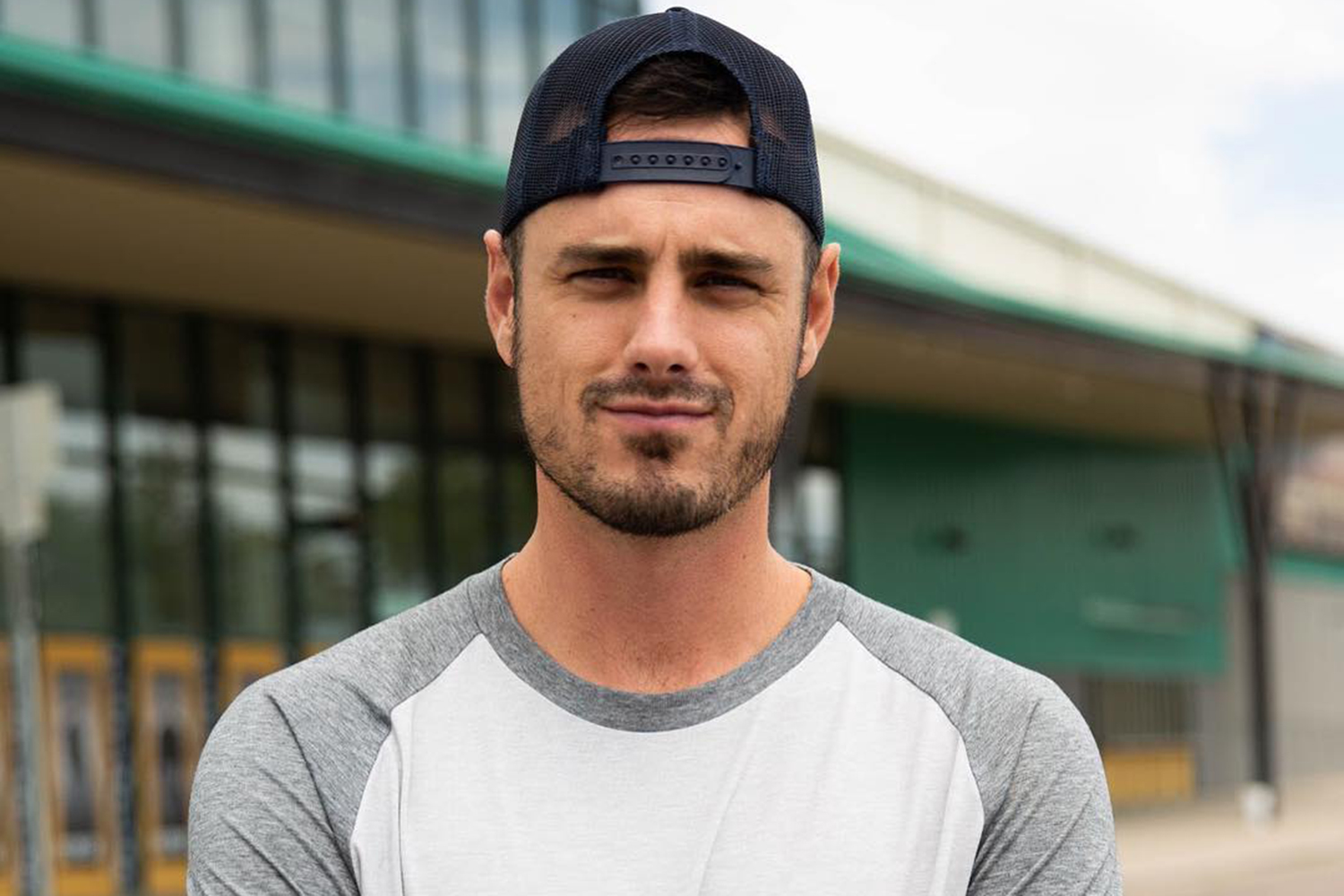 ‘The Bachelor’ favorite, Ben Higgins is opening up about his life post reality TV fame, and it’s not all roses anymore.

The 32-year-old who helmed the 20th season of The Bachelor after gaining popularity but not the final rose on season 11 of The Bachelorette, opened up to O.G. Bachelorette Trista Sutter when chatting with her on her Better Etc. podcast.

Higgins admitted to being back home in Indiana because of “another” breakdown as he got spooked about where his life is going. “I don’t know what’s happening. I don’t know what this next season of life looks like for me,’” he explained.

Higgins realizes now he made a mistake by building an identity around his ’15 minutes of fame’ but at the time thought that his appearance on the show was exactly what he needed to fulfil himself.

“All of a sudden I go from feeling like I’m an outsider to, over a period of time, having enough people tell me that I’m awesome to start feeling pretty good about [myself],” he explained.

Thinking he would be able to ride the high forever, he quickly came to see he is becoming more and more removed from the show.

As season after season of all things Bachelor rolls on, Higgins has gotten too into his own head, wondering what his legacy is going to be.

“It’s also really hard because I’m at a low place. I don’t see myself as this thriving figure right now. I’m kind of lamenting and separating myself from a lot of things that I have held close,” he admitted.

While he said he fought hard to stay relevant, he is now removing himself from his “lustfulness toward fame.”

Sutter said she could feel for Higgins and jokingly suggested the pair begin a ‘Bachelors Anonymous’ group to help others after the high of reality TV fame.

We’d imagine it would be pretty popular!!!