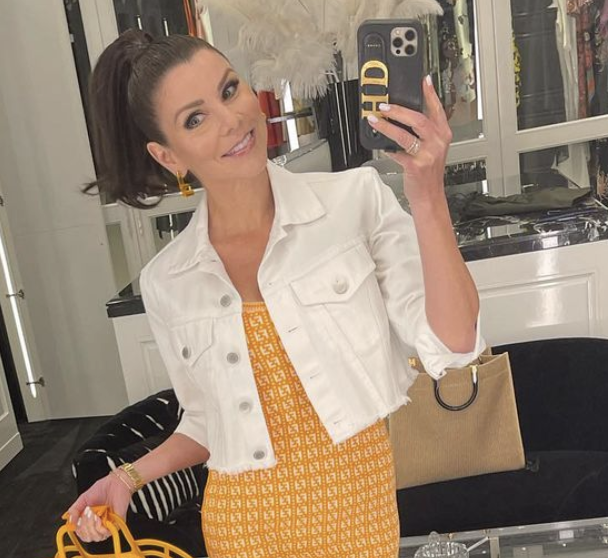 Heather Dubrow has responded to the rumours that she was responsible for getting Kelly Dodd removed from The Real Housewives of Orange County.

‘Real Housewives of Orange County’: Heather Dubrow Denies She Was Responsible For Getting Kelly Dodd Fired

The speculation started after Heather confirmed that she would only consider a return to the show if Kelly was not a part of it. Fast forward today, Kelly has left the show, and Heather has seamlessly slotted back in her role. And yet, Heather denied that she had any form of pulling power behind the scenes.

In an interview on E! News Daily Pop, Heather said: “I think you would know that anyone that thinks they have that kind of power on a show like this is really very misguided. Having said that, when I left the show, I felt like the culture of the show was changing.”

Despite the speculation that Heather was responsible, Kelly did play a part in her own demise. She had made some very controversial comments about the pandemic. During one of her remarks, she claimed that covid was “God’s way of thinning the herd.”

While she did apologise for what she had said, the show was looking to distance itself from her. And that is when Heather was considered for a return, as the producers sought to have a reboot. She added: “They said they wanted to reboot it. That’s no secret. So I wanted to make sure that it was moving in a direction that I could thrive in.”

Kelly, in response, saw her exit as part of a much bigger problem. She cited the rise of the recent cancel culture as being a part of her exit. Naturally, what she may have said, (if it were to have happened in the past) could have been excused. But the current philosophy of today has been akin to a trial by the media.

Nevertheless, Kelly is thankful for her loyal fans. In a prior interview on SiriusXM’s Jeff Lewis Live, she stated: “You want somebody to love to hate you, or you want people to really love you, but I have a million followers, and they are diehard, like, fans, and they love me.” 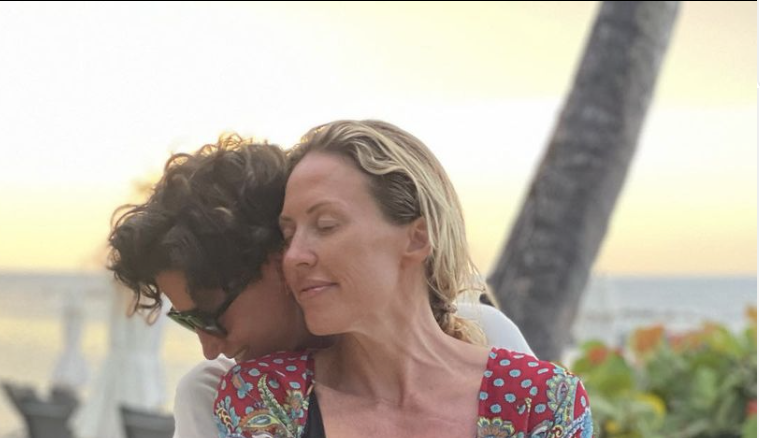 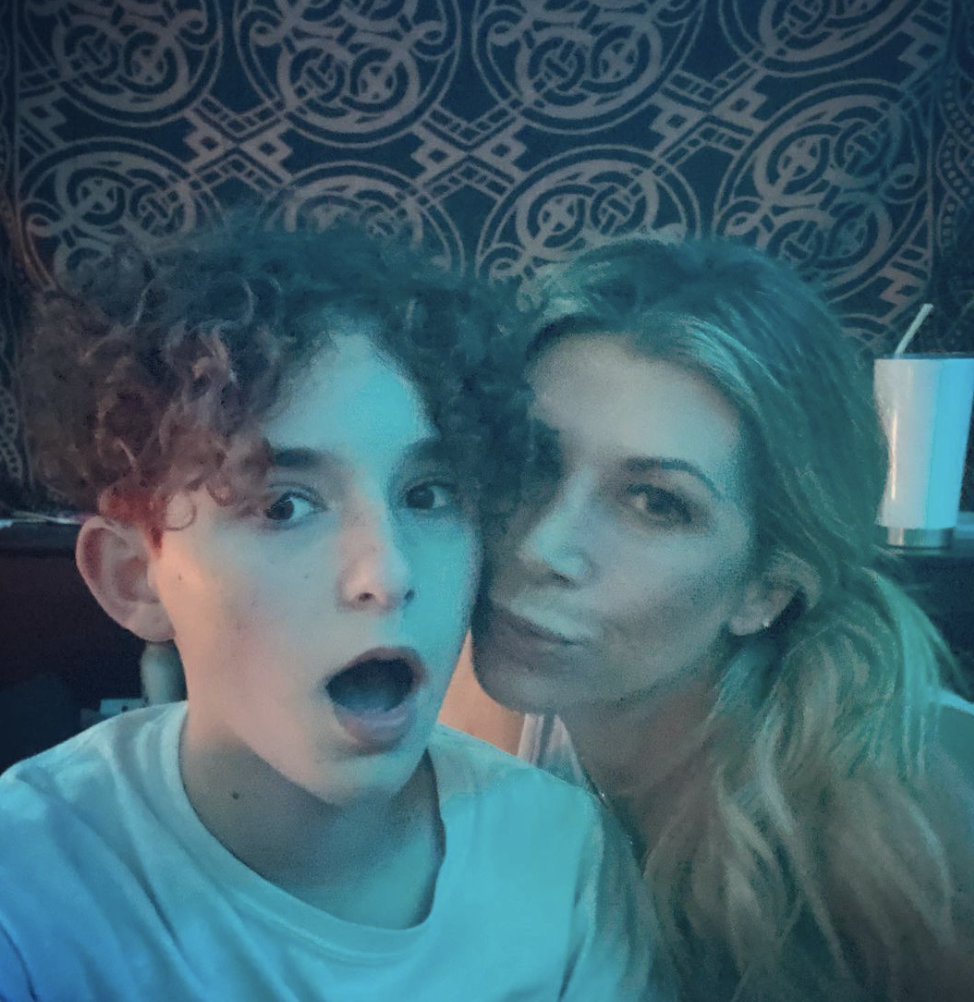