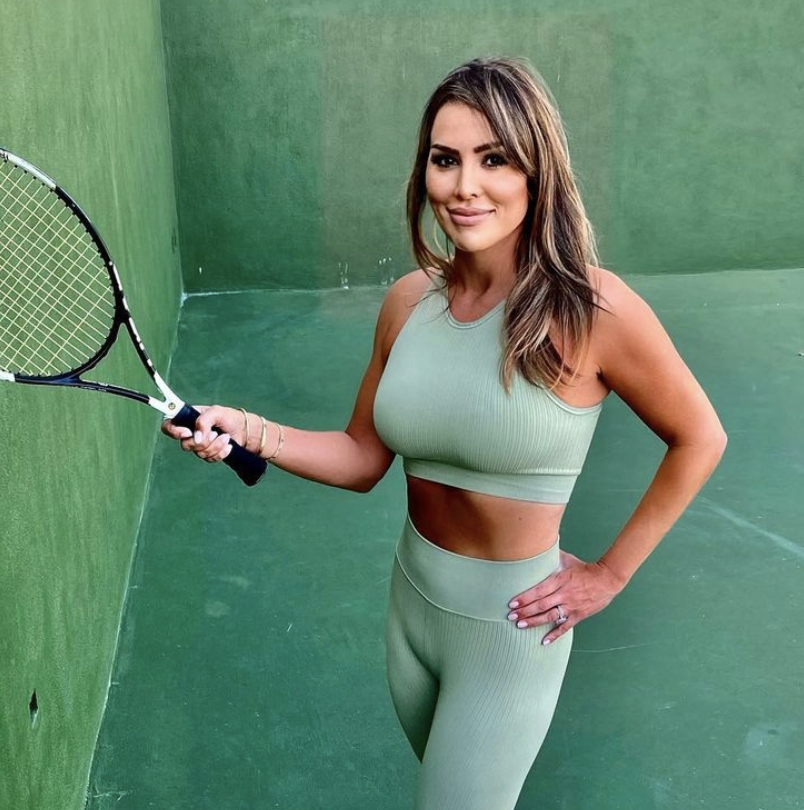 Kelly Dodd’s departure from The Real Housewives of Orange County may have been lamentable, but the former housewife has no hard feelings towards the creators.

‘Real Housewives of Orange County’: Kelly Dodd Thanks The Show For Everything

Kelly, for her part, was clearly not going to be a fixture on the show as she riled many people with her controversial comments. One such statement included an analogy referring to the pandemic as “God’s way of thinning the herd.” While that would go on to contribute to her eventual departure, she still looks back at the show with many fond memories.

In an interview on Us Weekly, Kelly revealed how she was indebted to the show. She said: “I had a great five years on RHOC. I will miss working with the ladies and the crews from Evolution, and I want to thank Bravo for all the opportunities they gave me.” On reflection, Kelly’s comments could not be any truer. Had it not been for the franchise, she would not have met the love of her life Rick Leventhal.

The duo met during the course of a barbecue, where fellow housewife Ramona Singer had put them in touch. The rest was history, as they would get engaged, and they recently tied the knot earlier this year. She added: “If it weren’t for the show, I’d never have found my husband, Rick… I’m also so thankful for the many thousands of fans who’ve shown me love and support since the news broke.”

But just as Kelly is on her way out, another OG of the show has already confirmed her return. Step forward: Heather Dubrow. Heather initially left, as it became very clear that she could not balance the intense scheduling of the show with her personal life. Naturally, given that her children were a lot younger at the time, it made things almost impossible.

However, given that a significant amount of time has passed since her initial departure, the pandemic has made her realise that opportunities are few and far between. In a prior interview, she remarked: “Honestly, a year ago or two years ago, I might’ve said no ’cause [of] what you’re talking about. Things are a little bit different, right? My family’s in a different place.” 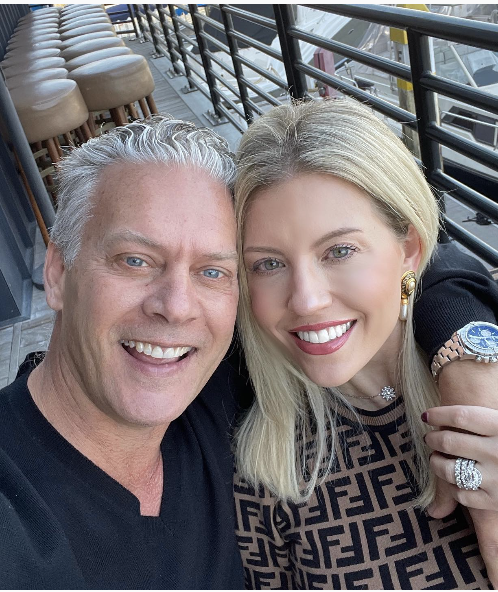