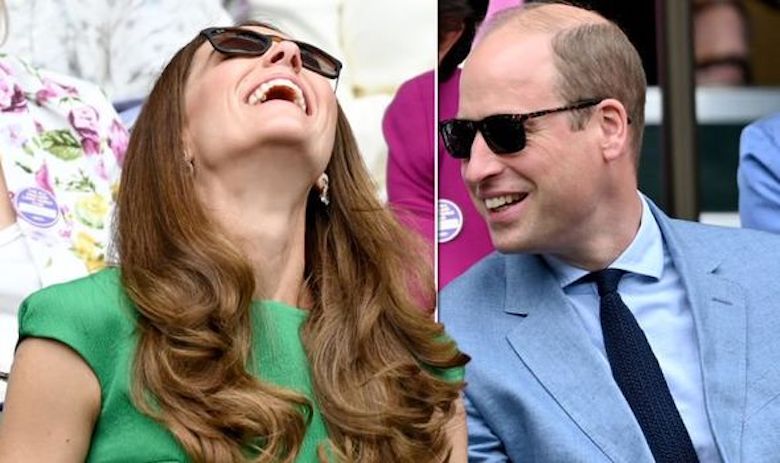 Prince William and Kate Middleton must be reading the tabloid magazines and gossip blogs about them because there’s a new report that says they are putting on a “charm offensive” to prove to the world that they are indeed happy. Here’s what you need to know.

Apparently, the Duke and Duchess of Cambridge are working hard at repairing their image and especially after Prince Harry had suggested to the world that his brother William and their father Prince Charles are “trapped” by their royal lifestyle.

But royal biographer Duncan Larcombe says William and Kate now want to send a message to both Prince Harry and Meghan Markle and to the world that says everyone is doing fine, thank you very much.

“William and Kate have kept a dignified silence but now they’re letting their actions do the talking. It’s almost as if they’re sending a secret message to Harry and Meghan saying, ‘We’re going to keep going, we’re still here, we’re not backing down, we’re carrying on.’ It’s a message to Harry that life continues – with or without him,” Larcombe said.

Larcombe also pointed out that while William and Kate were at the Euro 2020 final with their son Prince George, they did everything they could to come across as “full of love and affection.”

He told Closer Magazine, “William and Kate are definitely on the charm offensive right now – and it’s working. William and Kate have taken Harry’s allegation that his brother is ‘trapped’ in a role he doesn’t want and are ‘determined to show that isn’t the case.’”

If that weren’t enough, royal expert Katie Nicholl also added that William and Kate have “solidified themselves as the nation’s sweethearts” in a very quiet, dignified way.

“They’ve upped their game,” she added.