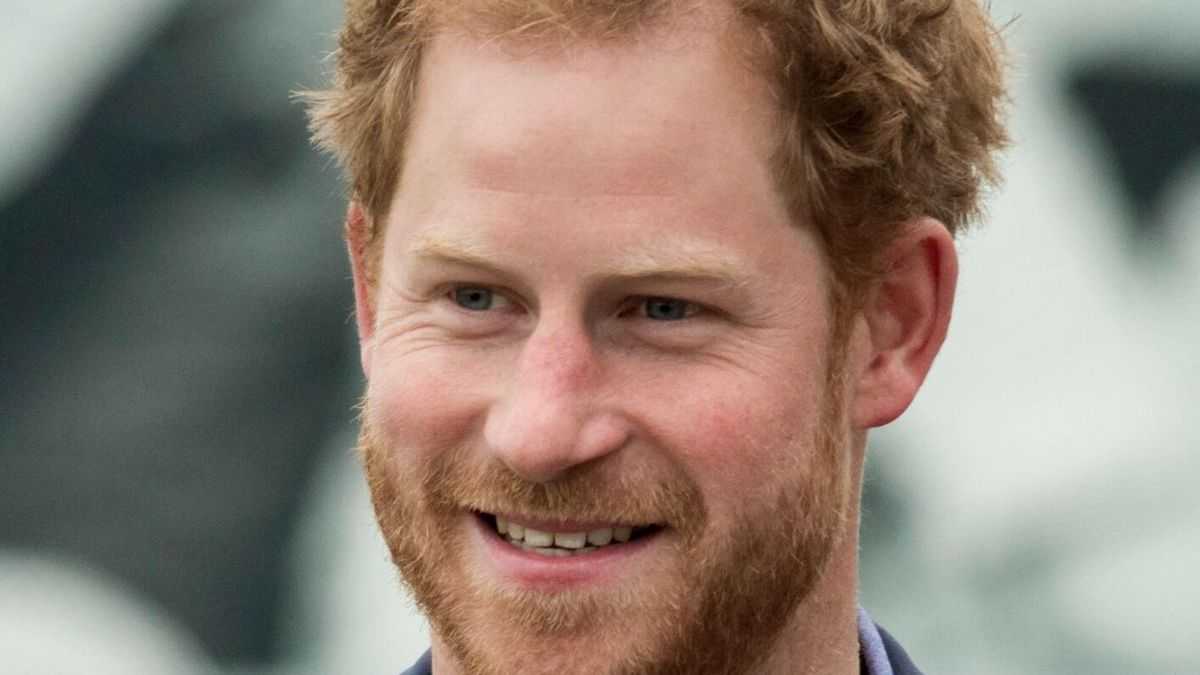 With not just one, but four books reportedly coming out, many critics believe that Prince Harry’s multiple memoirs might derail the British Royal Family’s future.

In fact, sources say that the royal family, who are better known as ‘The Firm’ in insider circles, have very real fears about the Duke of Sussex and what he might or might not say in his books. Here’s what you need to know.

Even though Prince Harry’s first book won’t hit bookshelves until October 2022, his family members are supposedly very concerned about what it might contain. Prince Harry has made it no secret that things have been rather strained between him and his brother Prince William ever since he began his relationship with Meghan Markle.

What’s more, Harry also admitted in his epic interview with Oprah Winfrey that his father Prince Charles had cut him off, both emotionally and financially. Some critics believe that the book could threated Charles’ reign as the future King of England. Some family members are even experiencing “anger and disappointment” over the book.

One source even told Britain’s The Sun that the news of the book couldn’t come at a worse time for Queen Elizabeth, who is currently grieving the loss of her husband of 74 years, Prince Philip.

The tipster put it this way, “She is still grieving very deeply and wanted to head to Balmoral to escape from things. She is also incredibly tired. The announcement of Harry’s book, and the new claims that he could release four books, are the last thing she needed.”

During a podcast interview with Dax Shepard, Prince Harry also accused his father of passing down “genetic pain and suffering” to both him and his brother William.

He said, “I started to piece it together and go ‘okay, so this is where he [Prince Charles] went to school, this is what happened, I know this about his life, I also know that is connected to his parents so that means he’s treated me the way he was treated, so how can I change that for my own kids?”