It looks like she’s got the lifetime membership to the cancellation club. Rather than work with anti-bullying organizations or at least trying to prove to the world that she’s learned from her mistakes through her actions, Chrissy is mostly concerned about her future, her career, and the cancellations cloud that is currently looming over her head. Here’s what you need to know.

Just this past week TMZ caught up with the former model in Los Angeles and asked her about her bullying controversy. Chrissy admitted that she is pretty worried about her future, seeing how she was dropped by some huge name-brand companies such as Target, Macy’s, and Bloomingdales.

Chrissy Teigen Is Concerned That She Could Be Canceled Forever

“I don’t know. It could be forever. I have no idea. I don’t know,” she said. “All I can do is live my life and take care of my kids and family. Everyone else can make their choice. You just have to be able to live your life and do the same things you were doing before.”

Chrissy went on to call herself a troll and told the paparazzi that she had privately reached out to Courtney Stodden to apologize to her for telling her to “go kill herself” in a series of Twitter DMs that were sent a decade ago. However,

Courtney has pointed out that she has not received a text, email or a smoke signal from Chrissy. While Chrissy has offered a public apology, she is yet to reach out to Courtney privately. And at this point, it doesn’t seem like she will, either.

Thankfully, Courtney has moved on while Chrissy is still wallowing in her self defeat. 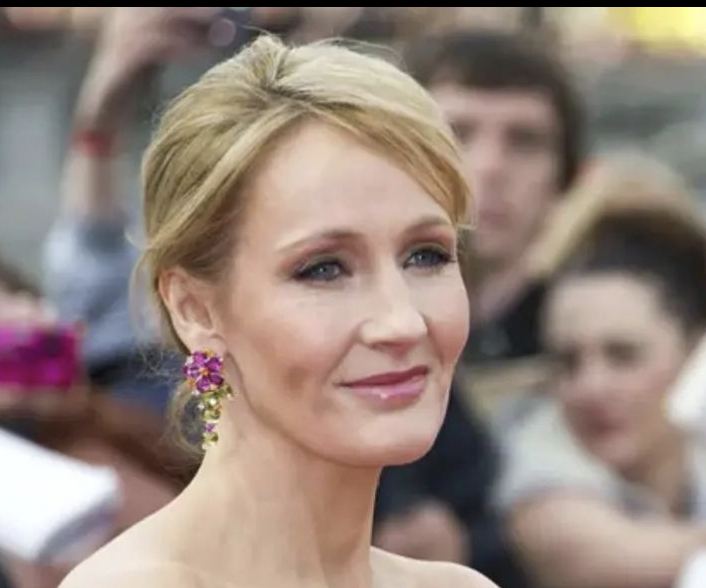 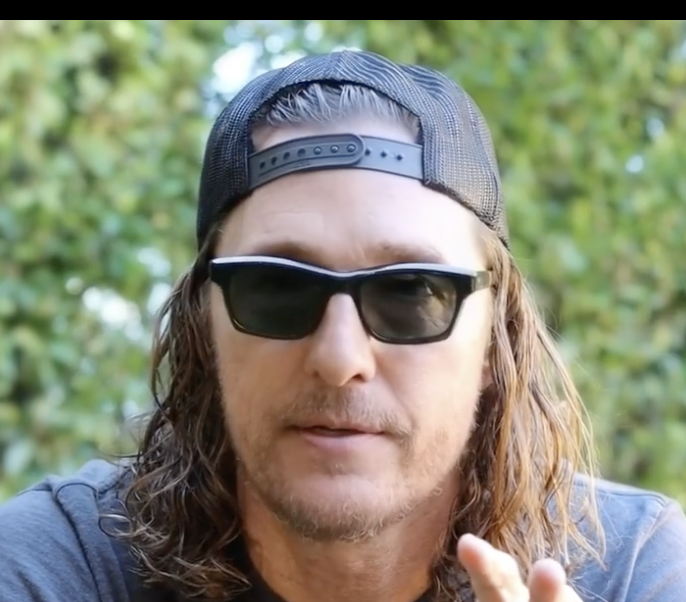