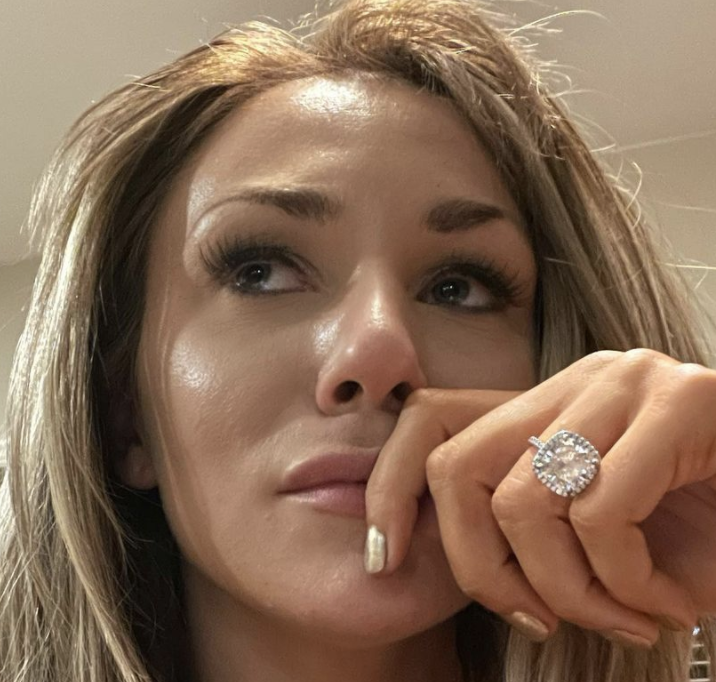 Courtney Stodden has responded to Chrissy Teigen’s vocal struggles in dealing with the prospect of being cancelled.

Chrissy, for her part, has been targeted over her prior social media posts, which included telling Courtney to go kill herself. Things were made much worse, given that Chrissy had been so vocal about leaving Twitter due to the toxic nature of the posts that people were making.

And yet, in hindsight, it was a case of mass hypocrisy as she was doing the same. But in truth, Chrissy has been struggling to deal with the realities of the situation. In a post to her fans on Instagram, Chrissy shared a picture of herself lying on the couch as she was alone as could be.

The post was captioned by the following comments: “Just feels so weird to pretend nothing happened in this online world…Going outside sucks and doesn’t feel right, being at home alone with my mind makes my depressed headrace…I feel lost and need to find my place again.”

With Chrissy going through clear difficulties, Courtney was on hand to give some advice. It was not clear whether it was a tongue in cheek remark or an act of sincerity. Nevertheless, the words that she wrote should be taken onboard, given what Chrissy has done. Courtney replied: “Just be nice.”

Regardless of whether Chrissy does reform, she has lost various brand deals in response to the scandal. Some of these include her deal with Target for her cooking range. Not only that, but she has also been dropped from Netflix’s ‘Never Have I Ever.’

To top it all off, she lost a lucrative deal with Kris Jenner for a cleaning company. Despite Chrissy’s remorse, Courtney does not believe it to be from the heart. In a prior Instagram post, she remarked: “All of me wants to believe this is a sincere apology, but it feels like a public attempt to save her partnerships with Target and other brands who are realizing her ‘wokeness’ is a broken record.”

Time will tell how Chrissy manages to deal with this, but she will have to for the sake of her kids. If you liked reading this article, then check out our other features on the Daily Soap Dish. Please also visit TVRocker for all of the latest exciting news on all of your favourite daytime television soaps.