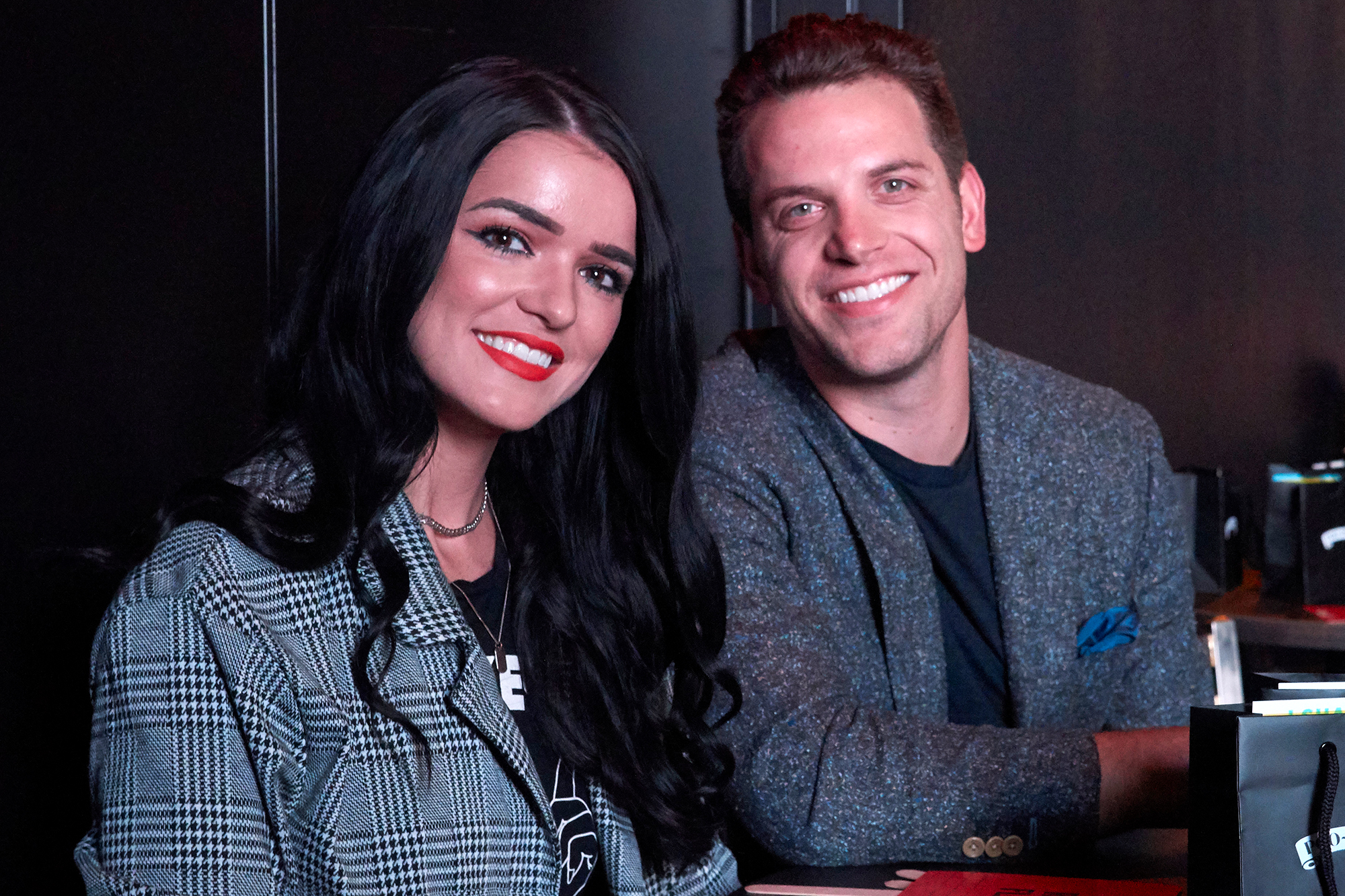 Raven and Adam took their time to do their relationship ‘right’, but now the (many times delayed) wedding is finally behind them, it’s full steam ahead.

The pair who were both rejected by The Bachelor (Nick Viall) and The Bachelorette (Rachel Lindsay) on their respective seasons met in Paradise in 2017. While they did not rush into an engagement, which is the goal of Bachelor In Paradise, the couple continued to date, initially long distance from different cities.

Adam did end up proposing in May of 2019 and, three attempts at marrying later, the two decided, pandemic or not, 2021 would be the year they say “I do”.

Fourth time was the charm and the fan favorites tied the knot in April 2021. Now the duo is becoming a trio as they have announced they are pregnant.

Someone knows how to honeymoon right!

The pair have laughed that they did conceive a “honeymoon baby” and Bachelor Nation is ecstatic for the soon to be family of three.

It turns out we know our bachelor couples well. Raven announced on Instagram “OVER THE MOON EXCITED TO SHARE THE NEWS! Our Honeymoon baby will be here in January!”

This is the second Bachelor Baby to be announced in the past week with Ashley Iaconetti and Bachelor in Paradise husband, Jared Haibon also announcing they will be having a baby late 2021 or early 2022.

Both moms-to-be gushingly congratulated each other in social media…you have to wonder if they contacted each other first in order to not step on each other’s toes and steal one another’s moments!

The newest season of Bachelor in Paradise has completed filming and will begin airing next month. The couples who emerge together at the end of this season are likely super excited for both Ashley and Jared and Raven and Adam, hoping to see something similar in their post Mexico futures, perhaps?