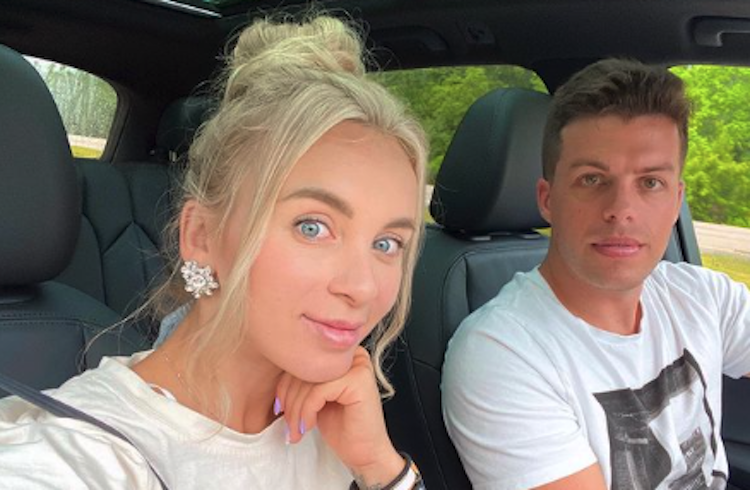 If you follow 90 Day Fiancé: Happily Ever After, you know that things are growing for Yara Zaya and her husband, Jovi Dufren. Yara was very happy to announce that she was opening an online clothing store, but some of her fans aren’t exactly happy with the quality or the prices.

In fact, some of her followers have called her out for selling the clothing for much more than other stores do. A lot of her fans are now angry because she could be selling these items for way too much money!

Yara’s fans love her look and they are particularly fond of her clothing. This is one of the reasons that she decided to start an online clothing boutique.

One of her most popular items is a jacket that says, “Eye Dare You” and her fans love it! She has sold a lot of them and now some fans have started to look online to see where else they could get the jacket. One fan found the jacket for a much cheaper price and posted it on Instagram.

The Instagram post was a picture of the jacket and the fan who found it wrote, “Yara is selling this jacket for $89 and it’s only $15 at Alibaba.com. WTF is wrong with her? Did she not think people would find out?”

Of course, there were a lot of comments from fans of the show who did not approve of Yara’s selling techniques. One replied, “This is what most boutiques and small businesses do, bulk buy for cheap and sell them for an insane profit…”

Another wrote, “You won’t surprise anyone with such sales, you can see prices there that they lend themselves to any logic! And if you bought something from us abroad and brought it home, then what was bought for $100 will be sold several times more expensive.”

There were a lot of fans that support Yara and her business and they understand that the way most boutiques work is that they buy a lot cheaper and sell for a lot more.

How else would they make money? We hope that Yara is making some money with her new business and she does seem to have plenty of fans that support what she is doing.

You can find Yara and Jovi on 90 Day Fiancé: Happily Ever After. It airs on Sunday nights at 8 p.m. EST on TLC. You can also follow Yara on Instagtam.