On 90 Day Fiancé: Happily Ever After, we have seen Yara Zaya and her husband, Jovi Dufren, trying to navigate being newlyweds and new parents. It hasn’t been easy for them so far, but it does seem as if they are making it work the best way that they know how.

Yara hasn’t been very open about her past and the more we dive into their relationship, she has been more open with cameras and Jovi. Her fans were shocked to hear that she had a very painful childhood and she is ready to share it all.

Yara’s older photos have been popping up online and many fans are shocked at what she used to look like before her nose job. She looks great now, but when she was younger, she looked completely different. She appeared on a show called Fashion to the People, where she appeared as “Yaroslava”. She was a self-proclaimed party girl and said she wanted to find love with foreign men. 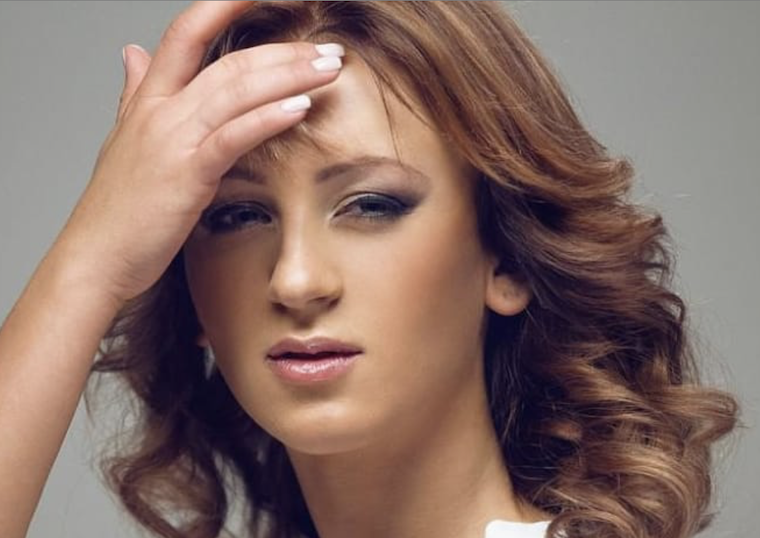 She appeared on another show called Love Online in 2014 and that is when she told cameras that she wanted to be a psychologist. She also admitted that she had done several jobs in her past, such as waiting tables and administration work.

Reddit users have started to dig up more information on Yara and one found out that Yara’s father lefter her very early on in life. Her father was from Hungary and she thinks that this could be one of the reasons that she didn’t want Yara to marry Jovi. Foreigners do not have a good track record in her mother’s mind.

Olga, Yara’s mother, was a baker and wasn’t earning a lot of money. She worked as hard as she could to take care of Yara and many viewers still feel that Yara has become a gold digger because of her upbringing, but with their beautiful daughter, it’s hard to think that way.

Yara and Jovi seem to have a pretty good life right now. Yara did find a house, with the help of Jovi’s parents, and even though he doesn’t like how far away it is from the city, the couple is working on making things work for themselves and their child.

They may not have it all figured out yet, but it looks like they are well on their way. You can keep up with them on 90 Day Fiancé: Happily Ever After. It airs on Sundays at 8 p.m. EST on TLC.