’90 Day Fiancé’ Spoilers reveal that Jovi Dufren has finally returned home to wife Yara Zoya Dufren and baby daughter, Mylah. Mylah was just a newborn, barely a month old when Jovi left for work the first time, so Yara doubted she would even remember him.

She is now four months old and looks to be an incredibly calm baby. Jovi’s Dad weighed in about the work situation, he said that he himself worked the same job that Jovi does now and he says it was hard because you miss your kids growing up and you see the differences from when you leave as compared to when you come back and it can be tough as a Father. Howeve, Mylah’s growing up isn’t the only thing that Jovi has to get used to.

While Jovi was gone, Yara picked out and moved into an entirely new apartment that she didn’t involve him in. He said that she didn’t even want him knowing what the place looked like until he came back, so she hasn’t shown him pictures or anything and there is probably some decor that he’s going to object to in there, but Yara already said she was through doing what Jovi wanted and was just going to do what she wanted from now on, so that’ll be interesting.

Jovi seems to think that people go to New Orleans to settle but wifey Yara begs to differ with him, because she didn’t sign up for that life. One does wonder if things would have been different if Mylah hadn’t come along and Yara would have been more open to staying in The Big Easy, but we’ll never know now. Stay tuned!!! 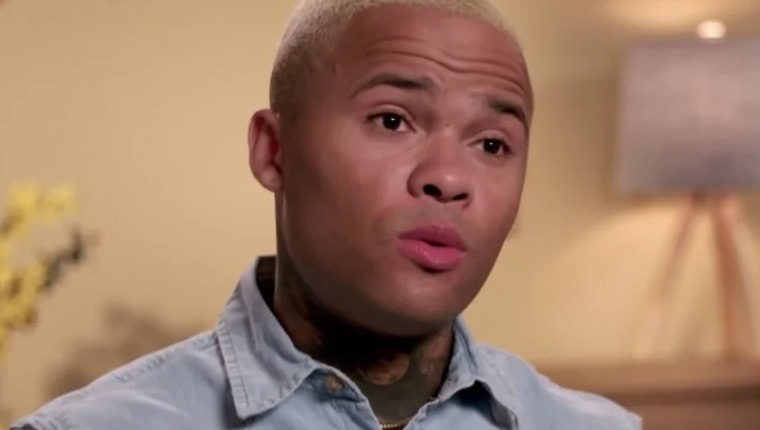 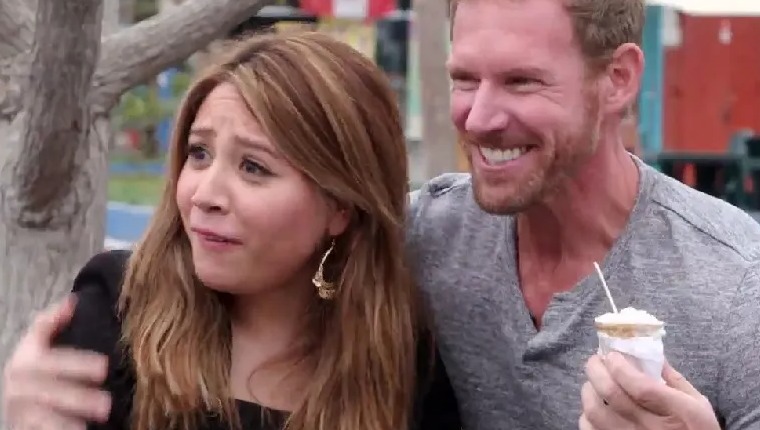