Sheryl Underwood as been tapped to host the 48th Annual Daytime Emmy Awards airing on CBS on, June 25.

This will be the third year the host, comedienne and actress has been at the helm of the Daytime Emmys, however it will be the first time going solo. In 2019 and 2020, all of “The Talk” hosts collaborated to announce the statuette winners.

Last year The Talk was nominated in the Outstanding Talk Show/Entertainment category but lost out to the Ellen DeGeneres Show. The hosts-Sara Gilbert, Sharon Osbourne, Sheryl Underwood, Eve, Carrie Ann Inaba and Marie Osmond were also nominated in the Outstanding Entertainment Talk Show Host category but lost out to  Kelly Clarkson.

This year the only categories that The Talk has been nominated in are for the crew.

This may be because Underwood and her The Talk colleagues, who dish about what’s happening in the world and on the news each day have been making their own headlines this year.

Underwood and (now ex) co-host Sharon Osbourne had at it over Piers Morgan’s treatment of Duchess Meghan Markle and Osbourne’s ties to Morgan which, according to Underwood, made her racist.

The blow out put the show on hiatus for a month, saw the exit of Osbourne (after a nice little payout from the network) and consequently had another cohost, Carrie Ann Inaba also hit the eject button, citing health problems, flaring up from the stress of the show’s drama.

And drama is what daytime is all about- so perhaps Underwood is the perfect host for the Daytime Emmy’s.

Underwood will emcee the show from Los Angeles on a pre-taped broadcast. A stage has been set up for the show and it is said the show will include presenters and honorees speaking from their own show studios and homes. Last year CBS aired the awards as a completely remote telecast.

Most of the key daytime drama, game and talk show awards will be presented on the telecast however, additional winners will be announced on Twitter via the @DaytimeEmmys handle.

Ironically The 48th Annual Daytime Emmy Awards will air in primetime on Friday, June 25 at 8 p.m. ET on CBS. The show will also be streamed live on Paramount+ 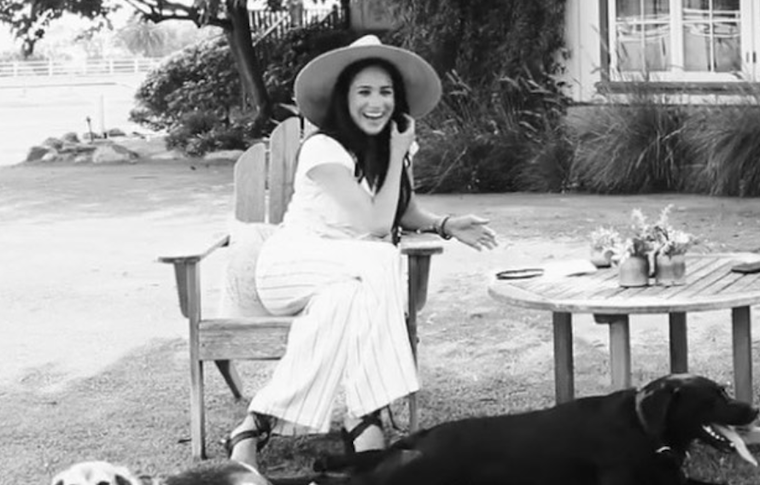 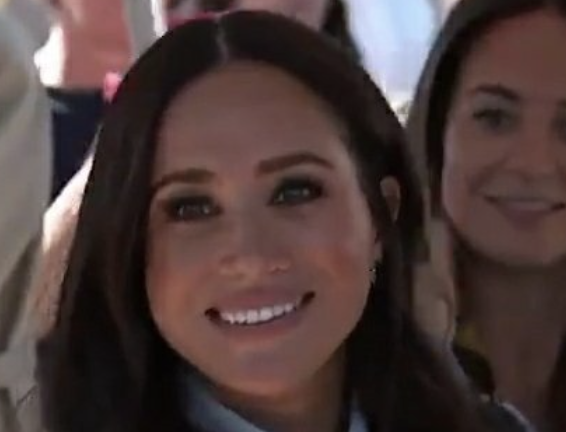