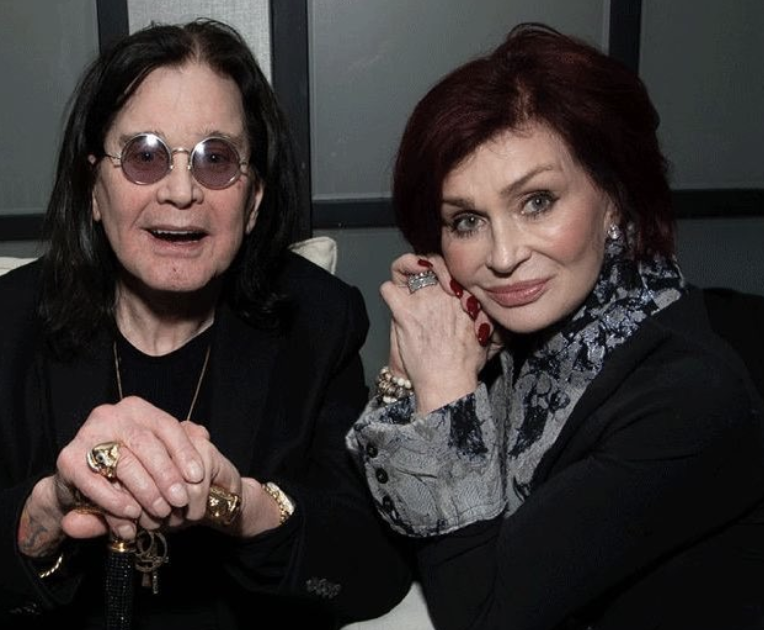 Ozzy Osbourne has opened up on the struggles that his wife Sharon Osbourne has been through following her exit from The Talk.

Sharon had been replaced on the show after she was accused of making vitriolic remarks about her fellow co-stars. In addition, her behaviour was deemed to be perpetuating racism following her decision to defend Piers Morgan’s stance on Meghan Markle’s interview on CBS. And all these events began to take their toll. In an interview on SiriusXM, Ozzy said: “Sharon has been going to the mill lately.

“You know, all I can tell you if my wife was slightly racist, I’ll tell you she’s possibly the most unracist person I’ve ever met. And I’m not just saying that.” Sharon, for her part, has always stressed that she was treated unfairly simply because of her association with Piers. And the consequences of her departure have been significant for the following reasons.

First, The Talk has suffered a huge decline in ratings ever since Sharon’s departure. She was known for being very vocal about her positions and would often defend them till the death. Secondly, Sharon became one of the most prominent celebrities to suffer at the hands of the latest cancel culture phenomenon.

Whether you agree with Sharon’s stance or not, she will have to live with the prospect of always being branded a ‘racist.’ Ozzy added: “It’s one of them things once you’re accused of it, people tar you with that brush and it’s very hard to shake off.” Despite the obvious hardship she has been through, Sharon has not let it affect how she will express her views.

She has not retracted her statement in the aftermath of the whole debacle, which only goes on to show that she was very sincere in vocalising her viewpoints. And rather than let it all get on top of her, she has continued to look forward in a positive light.

After all, this is not going to be the last time that we ever see or hear of Sharon. He continued: “She’s weathered the storm. She’s marching on.” We will have to see how it will play out.