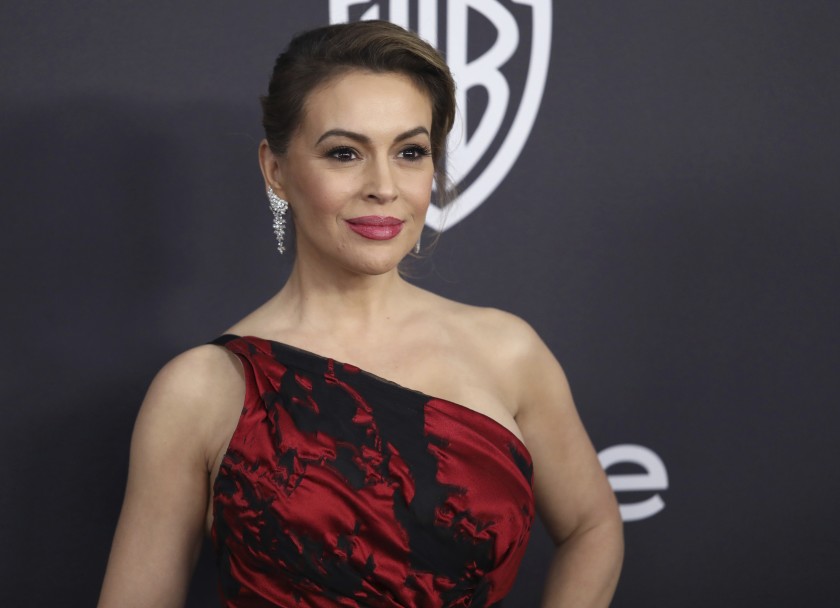 Alyssa Milano, best known for being on the TV show Charmed, has hit back at a troll who lashed out at her acting career.

Although Alyssa was riding high from the success of the former TV show, it is true to say that her career has taken a dive since then. And it seems people on social media hold the same sentiment. In a post on TikTok, the user referred to the actress by the following words: “[It is] sad how a washed-up actress is still trying to be important.”

Naturally, Alyssa took those comments to heart and fired back immediately. In response, she said: “Hiding from the trolls. See these? I get a lot of those. Just because you say something to be hurtful, it doesn’t make it true… You can just f–k off now and move along.” Fans immediately began to rush out with warm words and backed up the actress.

One fan wrote: “YASSSSSSSSSSSSSS!!!!!,” while another said: “Hell yes, queen.” So what could have made the troll come out with such vitriol comments? Well, it seems that her political views have rubbed some people up the wrong way. The actress has been known for supporting fringe groups in society, which included sending out an olive branch to Donald Trump supporters. But that does come with its own consequences, though.

This may have been, in part, due to Alyssa’s own life. After all, a quick look at her background will tell you all that you need to know. Her acting career was difficult right from the outset. She has been open in the past about her Dyslexia. Learning lines is difficult for the best, let alone when you have the added problem of not being able to read those words properly.

But these experiences have only caused Alyssa to become more vocal. She added: “I identify with the party who believes in equality and equity and opportunity for everyone, and also the party who fights for the most vulnerable and the marginalized communities.” It is great to see the fans backing Alyssa till the end, and long may that continue.