HBO Max’s ‘Those Who Wish Me Dead’ stars Angelina Jolie as Hannah, who comes across a 12-year-old boy covered in blood in the woods with nowhere else to go. With Aiden Gillen and Nicholas Hoult hot on their trail, they won’t stop by any means to take them down.

Jon Bernthal makes an appearance and looks like he may be the only ally to Jolie’s Hannah and the young boy. Take a look at the official trailer below that was uploaded with the following description,

“While reeling from the loss of three lives she failed to save in a fire, smoke jumper Hannah comes across a traumatized 12-year-old boy with nowhere else to turn.

Viewers commented on the trailer, “Taylor Sheridan and Jon Bernthal are my favorite combo.”, “HBO Max be comin with all the fire this year. Literally!”, “Yes yes yes. This will be the first time I’ll be seeing a movie on the big screen in like 2 years. So excited.”, “Angelina Jolie still looks young! And also – here for my main man Punisher – Jon Bernthal ! Looks great!”, “Seeing her with that climbing axe! Is this about Lara after she retires from raiding tombs?” and “From Taylor Sheridan, writer of Sicario, Hell or High Water & Winder River? Count me in!”

HBO Max’s ‘Those Who Wish Me Dead‘ is set to release next month on May 14th. 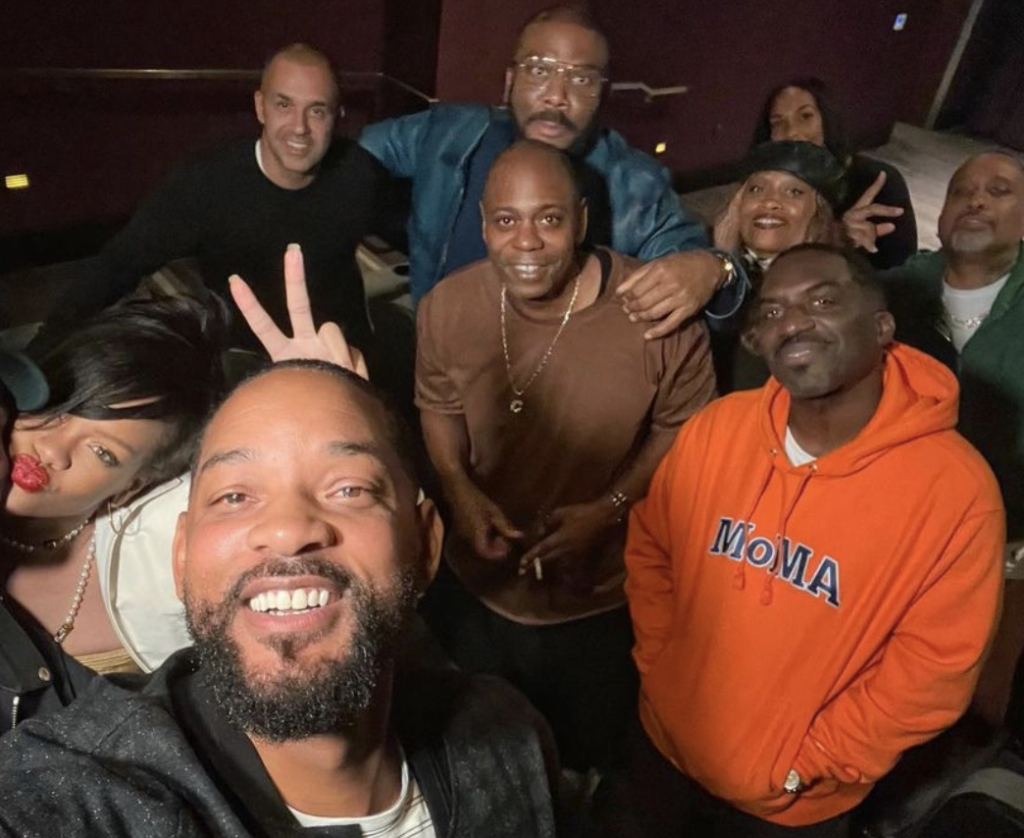 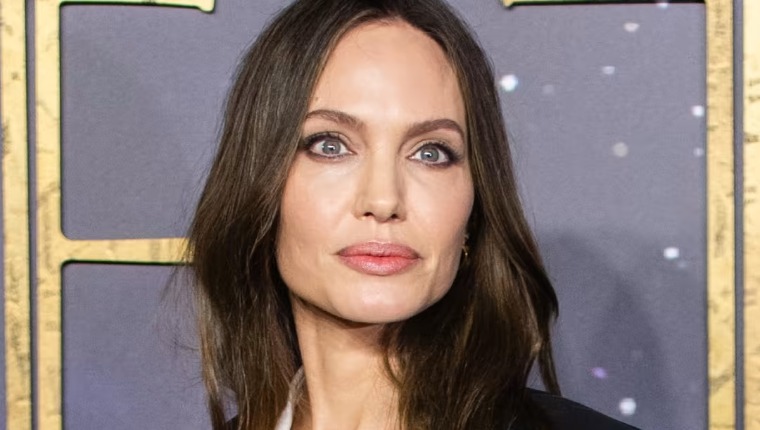