Dwayne ‘The Rock’ Johnson‘s new NBC show ‘Young Rock’ is releasing in two weeks. The show will tell the story of his life and how he became the man he is today. Through the production, one of the most important parts was getting the cast right.

We’ll see a few different stages of Johnson’s life so getting the cast just right was important. In three new posts on Instagram, Johnson shared the actors who will portray the three main stages of his life. Take a look at one of his posts below and meet some of the actors,

“*swipe left to the 18yr old University of MIAMI freshman who played with intense “upper body violence” and had the honor of winning the National Championship with players who would go on to become the greatest of all time in college and the @NFL.

Played by @UliLatukefu – who brought a great quality, intensity, depth and love to the role.

What a wild WILD journey all these posts a reminding me of ??

Each of the actors they have for the different roles of his life look perfect and to go along with the post he also shared photos of himself in those three stages of his life.

A lot of viewers are looking forward to the new series. It’s set to release on February 16th on NBC. We look forward to watching the series and hope it’s as good as we hope it is!

What do you think? Are you a fan of Dwayne ‘The Rock’ Johnson? Let us know in the comments below. 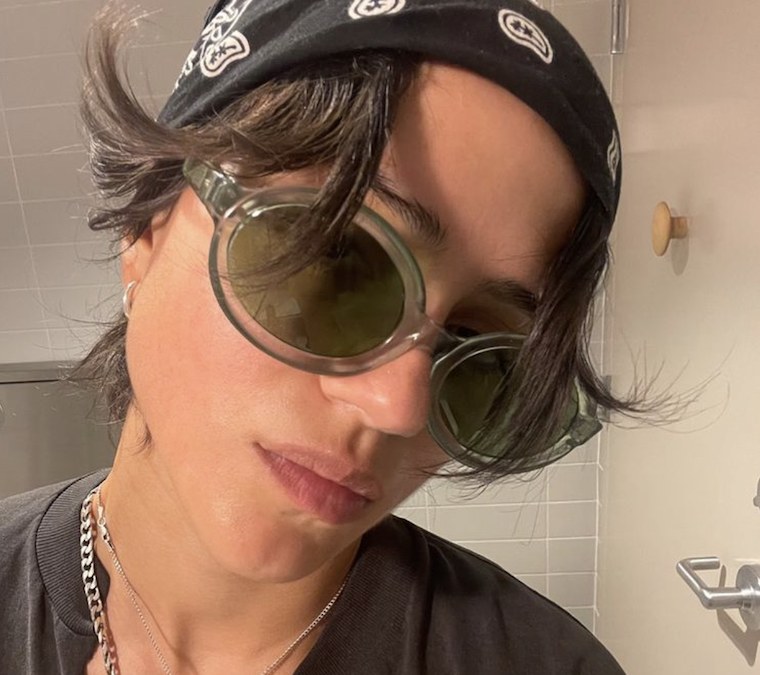 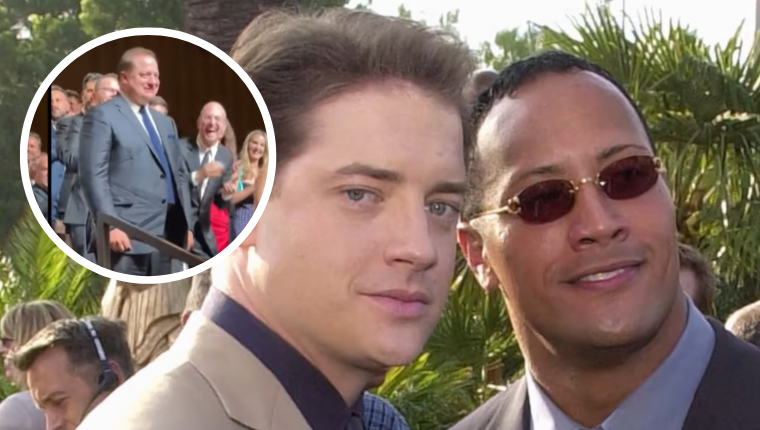