Not that he hasn’t had reason, but he is pretty rude in some of his behavior. That ended up hurting Melek Efeoğlu Çelebi (Beren Gençalp).

Menekşe took a real villana turn last night. She actually destroyed her own wedding dress, then hid it under Melek’s bed. Then she acted all surprised about it while also asking not to bring Sancar into it.

This had a bad effect on Melek. She ended up going into a bit of a catatonic state after some of the women of the house accused her. Of course, Menekşe tried to be all “gentle” with it and went on about how she’s not angry, but she just wants some answers.

Melek really doesn’t like her new stepmother, by the way. So, we think tonight will come as a welcome surprise to her. Nare and Melek will get the chance to communicate, and Nare will promise they’ll escape together to live their lives in peace.

This talk will likely be Sancar’s doing. He went to a psychologist after Melek’s sudden catatonic state. She advised him that her mother might be the only one who can provide any answers as to what happened. Nare’s plans won’t go as smoothly as she hoped.

You might remember that Güven is a villano himself. La hija del embajador spoilers  reveal he promised Nare’s adopted brother/abuser that he would make sure that Nare came home. And he plans to deliver. Tonight, he’ll take Melek to force Nare to come home.

Should be interesting to see how he manages that. We doubt Sancar won’t just hand him the child. So, we’re guessing he could take advantage of Nare’s attempted escape to pull this off.

We expect her to give in for Melek’s sake, but she should end up getting some support. Sancar won’t take being away from his daughter now that he knows her. So, Grandpa’s kidnapping won’t fly. 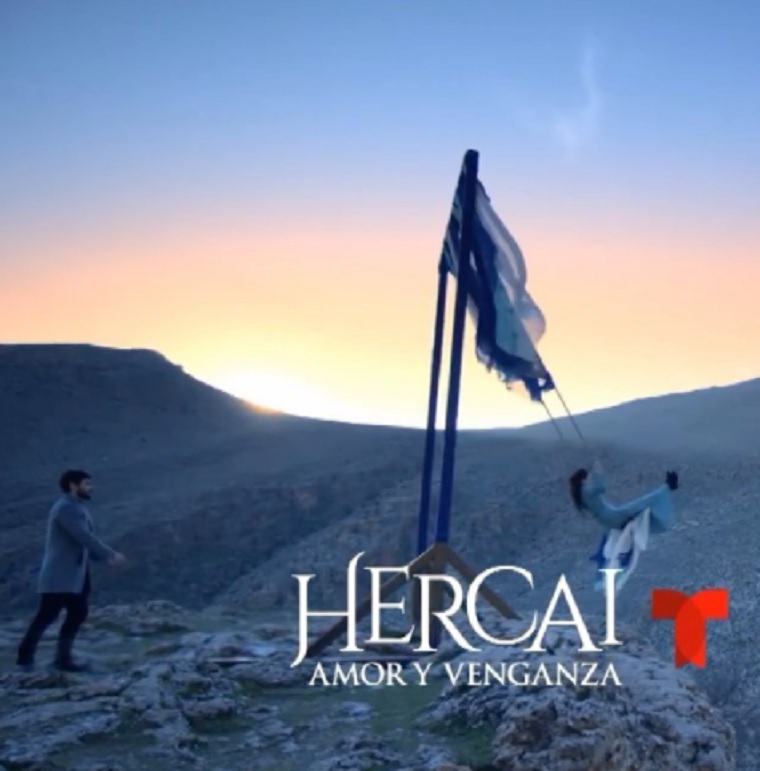