The college admissions scandal dominated the headlines in 2019 with famous names caught in the act of faking their children’s admissibility into the college of their choice.

Now Netflix has a documentary coming to their streaming platform called ‘Operation Varsity Blues’, the codename was given to the sting operation begun by the FBI.

The 2:40 minute preview for the documentary dropped yesterday and looks every bit as salacious as the headlines we all read promised.

Touted as “the inside story of privilege gone wild”, it is from the director of Fyre: The Party That Never Happened and the executive producers of Tiger King: Murder, Mayhem, and Madness. It’s safe to say these heavy hitters will not disappoint.

The preview shows actual media footage from the fallout, interviews with those involved in the sting against ringleader William Rick Singer as well as conversations from the FBI wiretaps, recreated for the screen.

“They had every advantage…and yet, they still cheated.”

The preview is already creating buzz about how Lori Loughlin and Felicity Huffman, easily the two most famous names attached to the scandal, will react and what kind of statement, if any, they will make.

57-year-old Oscar and Emmy winner Felicity has been working since serving 11 of her 14-day prison sentence. She will star in a yet a to be named ABC comedy inspired by Susan Savage who inherited her husband’s minor-league baseball team after his sudden death. Felicity will star as Savage.

Doing the promotional rounds will surely inspire questions about the college admissions scandal and her time in prison, so it may be easier to address it now the documentary is coming to Netflix

Best known as sweeter than sugar ‘Aunt Becky’ from Full House,  Lori Loughlin has been quiet since completing her two-month sentence, however, her daughter, Olivia Jade, who faked being a high-level rower to get into USC has returned to her YouTube channel and even joined Jada Pinkett Smith’s Red Table Talk to speak about the scandal and life afterward.

With both the worship and the hate we pile upon our celebrities, watching the rich face consequences for criminally flouting their privilege and wealth in ‘Operation Varsity Blues’ should satiate us all!

Tune in to Netflix on March 17 when Operation Varsity Blues drops and watch the preview (below), now! 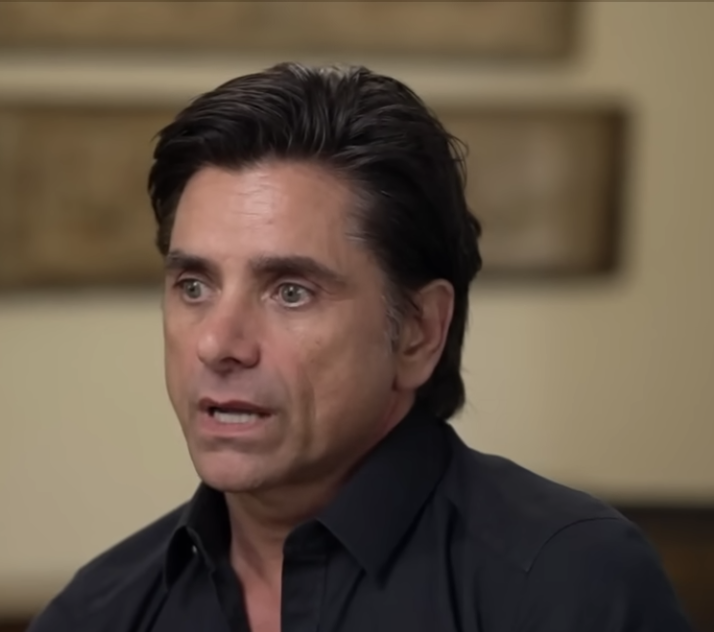