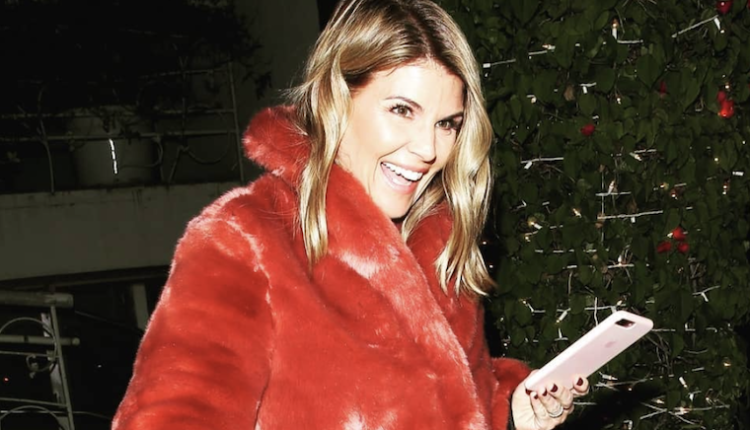 Lori Loughlin’s husband Mossimo Giannulli can breathe a little easier now. There are new reports that say the disgraced fashion designer has been released from solitary confinement and has been moved to a minimum-security area of his prison. Here’s what you need to know.

Mossimo had to spend an “extended period” of time in quarantine after he was exposed to other inmates that tested positive for Covid-19. Because he also felt coronavirus-like symptoms, Mossimo also received additional testing for the virus.

“There, he had access to books, mail, and a television and could communicate with other inmates in isolation through their cells,” according to federal prosecutors in a filing obtained by Us Weekly.

Lawyers for the designer had requested that he spend the remainder of his sentence at home, but that hasn’t happened.  Mossimo’s reps called the conditions of solitary confinement “far more extreme than what the court recommended.”

“Every day that Mr. Giannulli spent in isolation caused harm to his physical, mental and emotional health,” his attorney said at the time.

“After each negative test, without further explanation, Mr. Giannulli was returned to his cell, purportedly for another two-week period of solitary quarantine,” the filing also said.

As many fans know, Lori and Mossimo were caught in a massive college bribe scandal in which the couple paid a heap of money to get their daughters admitted into the University of Southern California. Lori has been sentenced to two months in prison and Giannulli sentenced to five months in prison.

Meanwhile, Lori is hoping to get back to work but is scared that the entertainment industry doesn’t want to work with her anymore. One source close to the situation told ET Online that the 56-year-old actress is desperate to get her old life back.   “[Lori] would love to start working again one day, but she is scared people won’t work with her,” the source says, adding that Loughlin has already “had her team put out feelers.”

Lori Loughlin Finally Gets Her Passport Back