’90 Day Fiancé’ spoilers find that Armando Rubio and fiancé, Kenneth Niedermeier were fan favorites on 90 Day Fiancé: the other way season two, not only because they were a finally couple who seemed well-suited and in love, but because the pair were usually fun to watch, both men having great senses of humor.

That sense of humor has not evaded Armando, though he admits his svelte waistline has!

In a hilarious Instagram post, Armando shared first a photo of he and fiancé, Kenny as they appeared on the show, speaking to the camera during one of their pick-up interviews. 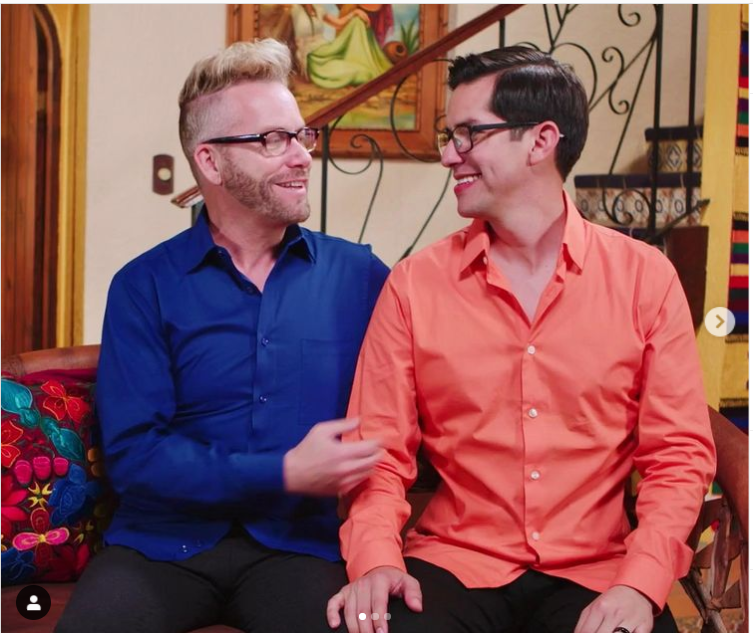 Armando encouraged fans to swipe right to see the second photo…so of course we did. 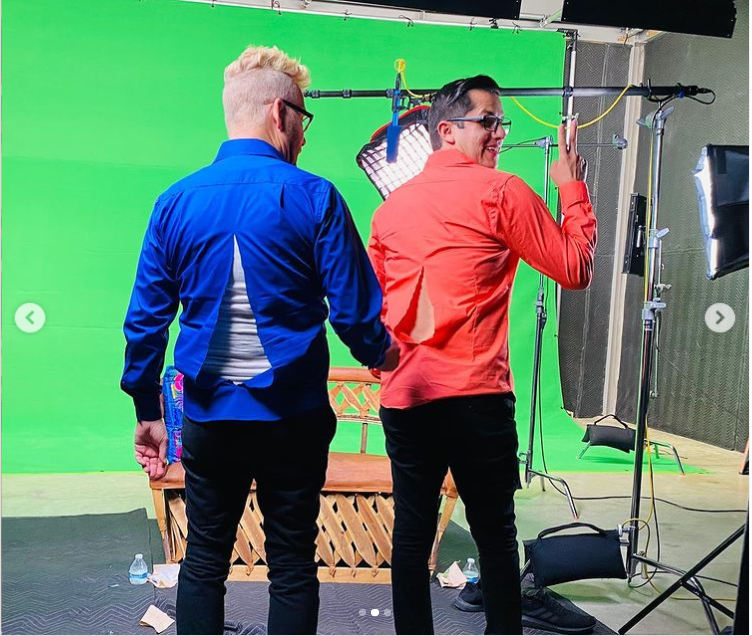 The caption explained some of the pick-up interviews were filmed months apart, but the two had to look the same, and therefore wear the same shirt.

Unfortunately Covid eating had gotten the better of the couple and the shirts were too tight when the pair sat down for re-filming! It was suggested they cut their shirts in the back so they could get the buttons done up. Brilliant!

Armando also wrote in his caption ‘Kenny will kill me for posting haha’ and ‘Thought I’d share the inside scoop haha. Can anyone else relate with darn Covid weight?’

We really don’t think Kenny would mind his secrets being blown and of course, too many fans could relate with the couple’s weight gain as the pandemic sent us all to our couches for a long, long period of time.

Others laughed along with the Mexican father-of-one and fellow ‘The Other Way’ cast member Melyza Zeta from Colombia commented: ? So funny! My interview blouse had tons of safety pins because it was too big on me ?

Who asked you, Melyza! Now, where are my tacos?