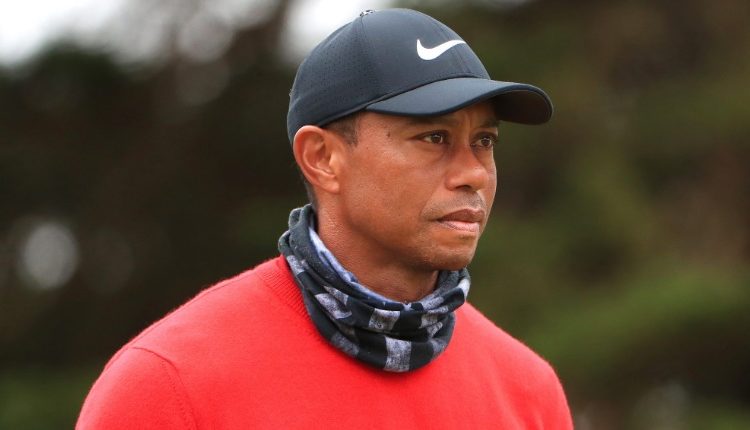 Today, February 23rd, at approximately 7:12 am, LASD responded to a single-vehicle accident that continued to roll on the border of Rolling Hills Estates and Rancho Palos Verdes. The vehicle was so badly mangled that Woods had to be extracted from the car with the jaws of life.

Many people’s immediate reactions were Woods was under the influence of alcohol, as he has had struggles with it in the past. However, an L.A. Country Sheriff’s Dept. source said they did not believe alcohol was involved.

According to TMZ, Woods was staying at a hotel where a television show was being shot. The production source told TMZ that when the director arrived just before 7, Tiger was driving very fast when leaving the property and nearly hit the director’s car.

It would be shortly after this that Woods would roll his vehicle. It’s been reported that he was alert enough when first responders came to ask them to have his manager pick up his stuff.

At this point, there was nothing illegal found in the car.

In just 2017, he had been arrested after police found Woods passed out behind the wheel of his car after taking prescription medication.

Fellow golfer and friend Justin Thomas commented on the accident saying he’s praying for Tiger’s family and even Donald Trump commented, saying “Get well soon, Tiger. You are a true champion!”.

What do you think? Was Woods angry about something and driving fast or was there something else going on? Let us know in the comments below.

Ashley Judd Reassures Fans That She Is Okay After Her Accident

Tom Holland Opens Up On His Failures In Hollywood