HBO’s ‘The Last of Us’ has found their Joel. While many fan casts had Wolverine actor Hugh Jackman in the role, it’s been reported by Deadline that Pedro Pascal will join the cast with ‘Game of Thrones’ Bella Ramsey who is set to play Ellie.

‘The Last of Us’ series is being led by Chernobyl creator Craig Mazin and Naughty Dog Co-President Neil Druckmann.

The show is said to focus on the main events of 2013’s ‘The Last of Us’ game and will be written by Mazin and Druckmann.

This is big news for anyone who has followed the development of the series and has a lot of excitement behind it. Pascal’s performance on ‘The Mandalorian’ has viewers and fans around the world cheering his name.

While his performance in ‘Wonder Woman 84’ may have been a bit lackluster, Pascal is a formidable actor and has several great credits under his belt. We may not have gotten our dream casting, but this looks like it could even turn out better. Joel is a strong yet compassionate protector, much like his role in ‘The Mandalorian’.

I think this is a fantastic casting, and while these two never shared any screentime together on ‘Game of Thrones’, I imagine they’ll be a perfect duo.

What do you think? Do you like the casting of Pedro Pascal as Joel? Let us know in the comments below. 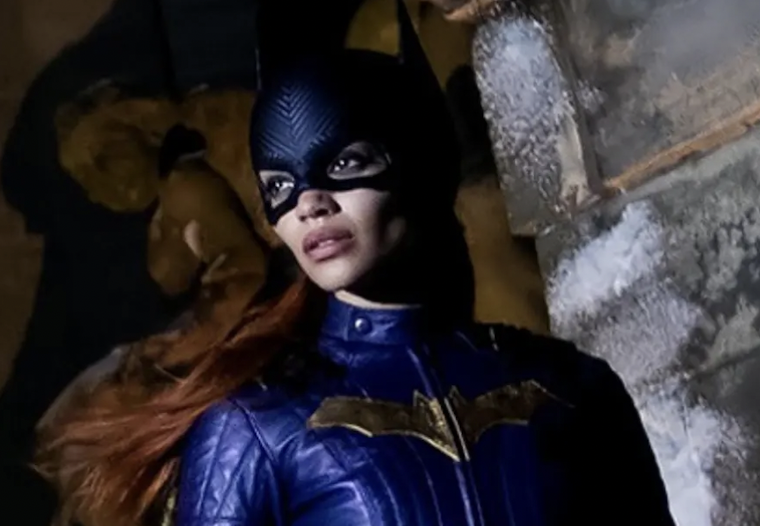