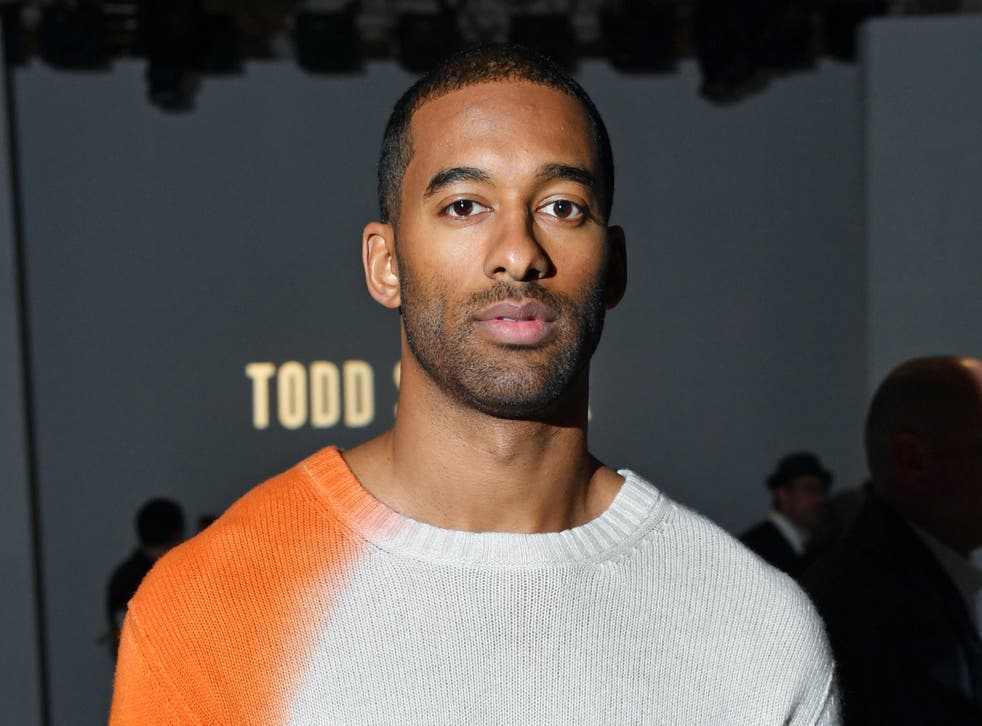 ‘The Bachelor’ spoilers reveal that Matt James has spoken out on the Rachael Kirkconnell and Chris Harrison scandal after the host stepped down from his hosting role amid allegations that he was defending racism.

In a post on Instagram to his fans, Matt spoke on the difficulties that he had experienced in the aftermath of the scandal. He said: “The past few weeks have been some of the most challenging of my life, and while there are several episodes left of the season.

“It is important that I take the time to address the troubling information that has come to light since we wrapped filming, including the incredibly disappointing photos of Rachael Kirkconnell and the interview between Rachel Lindsay and Chris Harrison.”

And by the looks of it, Matt has a close bond with Rachel Lindsay, who was on the other end of Chris’ comments. He added: “The reality is that I’m learning about these situations in real-time, and it has been devastating and heartbreaking, to put it bluntly.

“Chris’ failure to receive and understand the emotional labour that my friend Rachel Lindsay was taking on by graciously and patiently explaining the racist history of the Antebellum South, a painful history that every American should understand intimately, was troubling and painful to watch.”

Matt has finally decided to speak out after staying silent for a prolonged period. This would make sense given that he is the lead on the show, and speaking out of turn may jeopardise his own future. But now the dust has settled, Matt feels it is the right time to speak. And this seems to echo his previous words, in being diligent. At the time the scandal broke, he said:

“I have not spoken to anybody since the show ended, but I would say that you have to be really careful about what you are doing on social media. Rumours are dark and nasty and can ruin people’s lives. So I would give people the benefit of the doubt, and hopefully, she will have her time to speak on that.

“There’s a lot of stuff going around about the women that were involved in the show. I would just give them a chance to kind of [say] their piece, whether that is someone who was gone night one or someone who went home last night. Everyone has a story, and I would just be receptive to that.”