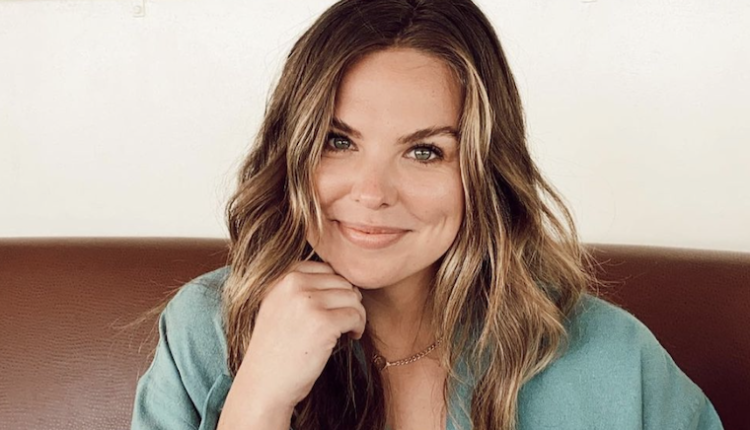 ‘Bachelor Nation’ spoilers find that there are quite a few people on the show that are under fire for racist statements and actions. Hannah Brown has had her fair share of hate and it all started back in May of 2020 when she was rapping on her Instagram Live.

She was caught rapping to a popular song, but in the song they use the N-word. She must have been intoxicated or something because she said it and in the background we could hear someone calling her out for it.

She acted clueless as to what happened and the video stopped. She gave an apology on Instagram, but many fans weren’t so sure she meant it.

Back in May 2013, Hannah and some friends were posed for pictures for the Tuscaloosa Belles. This is a service organization that is part of the Tuscaloosa County Preservation Society.

The women were dressed in hoop skirts and apparently this was the outfit for any of these ceremonies. This society is all about making sure that the history of the county has been preserved in the best way it can, but there are a lot of racist undertones that go along with it.

These costumes are all apart of something bigger that some say give a nod to Southern traditions. The traditions also have a tendency to glorify the antebellum South and also celebrates slavery and the horrors of it all.

Brown has recently deleted the photo after it was pointed out on social media. Many fans of the show cannot believe that after the N-word scandal, this photo comes up.

All of this started when Rachel Kirkconnell was called out for a picture she had posed at a plantation and dressed as a Southern belle.

There is also evidence that she liked posts that were praising the Confederate flag. Interestingly enough, she is one of the final women left on the Bachelor this season, featuring a Black lead.

The scandal gained more fire when Chris Harrison, the host of the Bachelor shows, defended Kirkconnell by saying she was “a victim of the woke police” and the plantation party happened “a long time ago.”

Harrison has since apologized for his words and actions. He has taken a step down from the Bachelor Nation responsibilities and no one is quite sure when he will be back. Hannah continues to get backlash for her deleted photos and she has yet to give another apology.