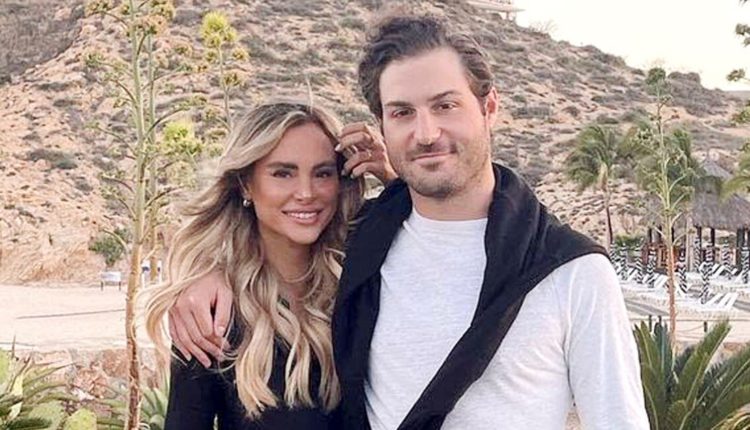 ABC ‘The Bachelor’ Spoilers: Amanda Stanton And Michael Fogel Are Officially Together 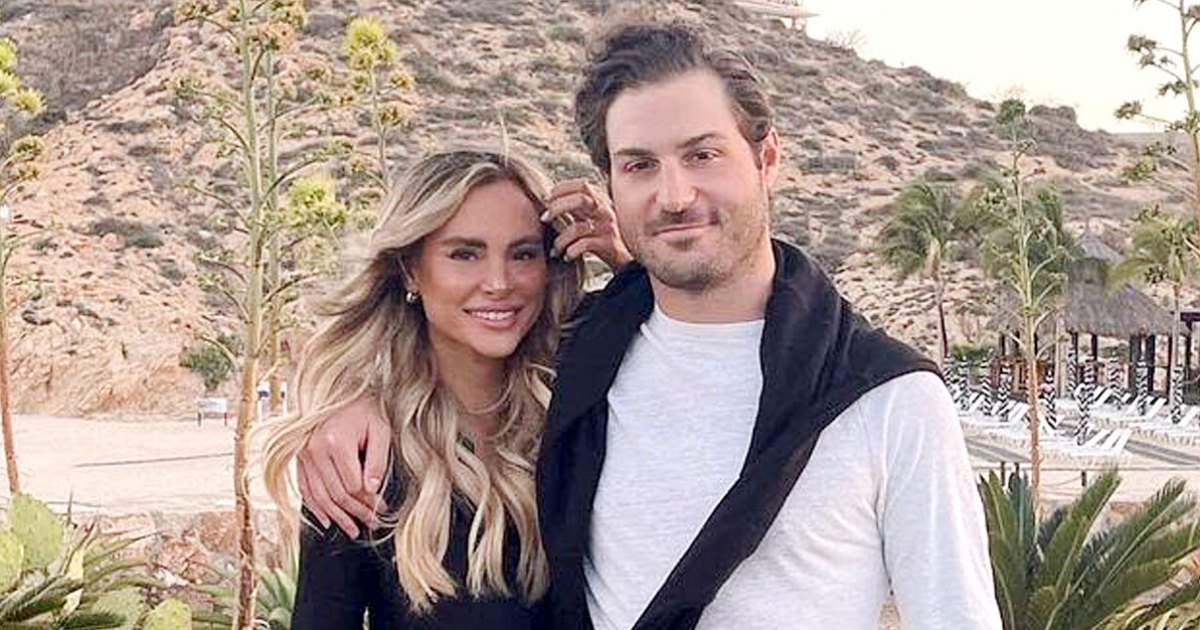 ABC ‘The Bachelor’ spoilers reveal that Amanda Stanton has announced that her and Michael Fogel are officially an item.

ABC ‘The Bachelor’ Spoilers: Amanda Stanton And Michael Fogel Are Officially Together

In a post to her fans on Instagram, the two were pictured next to each other during their holiday in Mexico with the following comments: “Happy Valentine’s Day from Cabo (because chips, guac & spicy margs are the way to my heart 🤪).” But it has been a long road for Amanda who has had her fair share of relationship failures.

After all, she was previously married to Nick Bounfiglio, but it ended in divorce. And naturally, it took its toll as Amands outlined. In her book, Now Accepting Roses, she said: “I mustered up the strength and courage to officially divorce Nick on paper and in life. About six months later, I started to believe perhaps my ex was right. I could very well end up single and alone forever.

“It was during that moment of doubt when I got a call from the casting director for The Bachelor. That breakup hit me the hardest because I truly thought I found my person, and I had put it out there in front of what felt like the whole world. I cringe when I think about the family photo session Josh, and I did with my girls. It’s embarrassing to look back at the degree to which I fought for things to work out.”

And with that, Amanda ended up on The Bachelor. So how was her experience? Well, rather positive as she previously said: “I’ve heard cast members say things about the producers such as, ‘I thought the producers were my friends, and they really weren’t.’ I’ve heard people talk about how manipulative and cruel they can be. Personally, I don’t really feel that way.

“I understand their job is obviously to produce good television, but from my experience, they’re all good people. They have a reputation for manufacturing problems, but I’ve never seen them create something that wasn’t already there.” Nevertheless, it was very intensive:

“In these rooms, producers gave us background tests and STD screenings, had us talk to a therapist, and so on — all within a very busy day of shuttling from room to room. I had so many questions that went unanswered.” It is good to see Amanda finally doing well.

RHOBH: Lisa Vanderpump Was ‘Very Close’ To Gleb Savchenko On Dancing With The Stars – ‘Real Housewives of Beverly Hills’ Spoilers

‘The Bachelor’ Spoilers: Peter Weber and Kelley Flanagan Are Still In Touch With Each Other