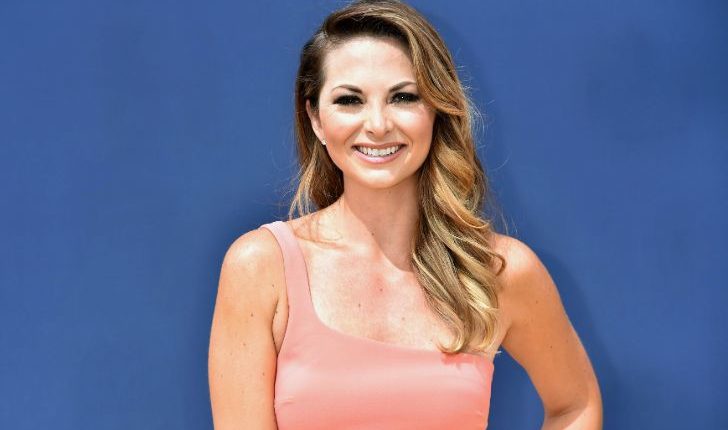 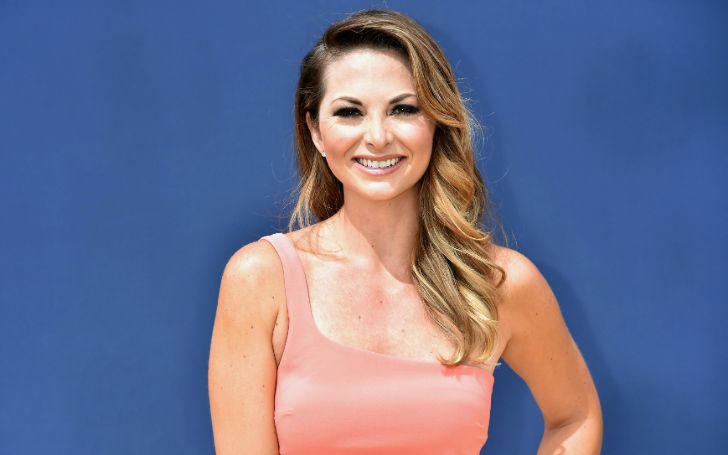 ‘The Bachelor’ spoilers find that Lauren Zima, who is the girlfriend of Chris Harrison, has spoken out on her boyfriend’s comments in light of the Rachael Kirkconnell scandal.

She told her fans on Instagram that Chris had made a mistake, and she did not seek to defend her boyfriend: “What Chris said was wrong and disappointing. Defending racism can never happen. Accountability comes first; what’s next is learning and growth.” This came shortly after Chris announced his intention to step aside from the show. In his statement, he said:

“The historic season of The Bachelor should not be marred or overshadowed by my mistakes or diminished by my actions. To that end, I have consulted with Warner Bros. and ABC and will be stepping aside for a period of time and will not join for the After the Final Rose special. I am dedicated to getting educated on a more profound and productive level than ever before.”

He also told his fans the following: “My ignorance did damage to my friends, my colleagues and strangers alike. I have no one to blame but myself for what I said and the way I spoke. I set standards for myself, and I have not met them. I feel that with every fibre of my being.”

Nevertheless, it should be noted that Chris had been a presenter of the show for over 15 years. And while he apologized immediately, looking back, it simply delayed the inevitable: “I will always own a mistake when I make one, so I am here to extend a sincere apology. I have this incredible platform to speak about love, and yesterday, I took a stance on topics about which I should have been better informed.

While I do not speak for Rachael Kirkconnell, my intentions were simply to ask for grace in offering her an opportunity to speak on her own behalf. What I now realize I have done is cause harm by wrongly speaking in a manner that perpetuates racism, and for that, I am so deeply sorry.”

Will this be the end of the saga, or will Lauren feel the need to act next? If you enjoyed reading this article, then make sure you check out our other features on the Daily Soap Dish. Please also visit TVRocker for all of the latest exciting news on all of your favourite daytime television soaps

‘The Bachelorette’ Spoilers: Star Rachel Lindsay Has A Few Things To Say…