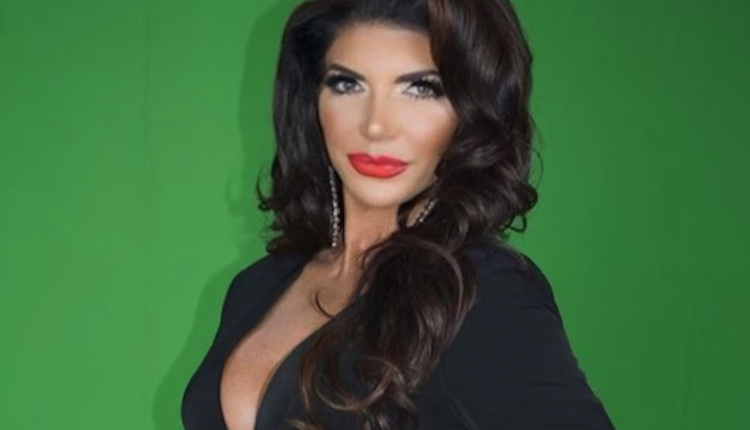 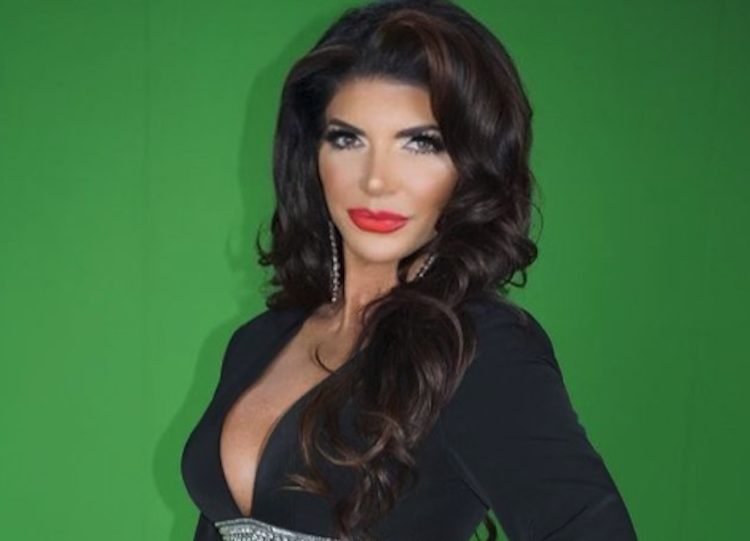 ‘The Real Housewives of New Jersey’ spoilers say that she’s the headliner of the show and that she is also certainly the star of the show too, but have producers have had enough of her?

That’s what fans can’t help but wonder as there’s a new report that suggests Teresa Giudice is worried that she might get fired from the show. Here’s what you need to know.

According to Page Six, Teresa apparently made up the rumor that her co-star Jackie Goldschnieder’s husband is cheating on her just because she feels like she needs to come up with some kind of drama in order to stay on the show.

And while it might be working for the ratings, Teresa still feels as though all of the drama that she is stirring up is either going to land her in hot water or have someone throw water in her face.

As many fans know, Teresa kicked off RHONJ Season 11 by spreading a rumor that Jackie’s husband Evan has been cheating on her. However, it seems like Teresa didn’t really ‘hear’ this rumor at all.

One source close to the situation puts it this way, “She’s being watched by the network and needed a story to stir the pot. She had zero proof [that he cheated] and made up the story because Bravo has been getting rid of original ‘Housewives.’ [She’s] too expensive and they can filter through different women She’s desperately trying to stay relevant.”

Meanwhile, Teresa’s lawyer, James J. Leonard Jr., told Page Six, “The core principle of reality television is authenticity, and I don’t believe there has ever been a more authentic ‘Housewife’ than Teresa Giudice, and there never will be. She is without peer in what she and her family have shared with the cameras over the years. When you are as real and authentic as Teresa has been, you don’t need to pull stunts or manufacture story to be relevant and that is ridiculous for anyone to suggest otherwise.”

One source at Bravo added, “Teresa is the highest paid ‘Housewife.’ If they get rid of her, it’s because they pay her too much and her act is no longer worth it, but she’s been a franchise favorite forever.”

James Franco Reaches Settlement After He Was Accused Of Sexual Misconduct