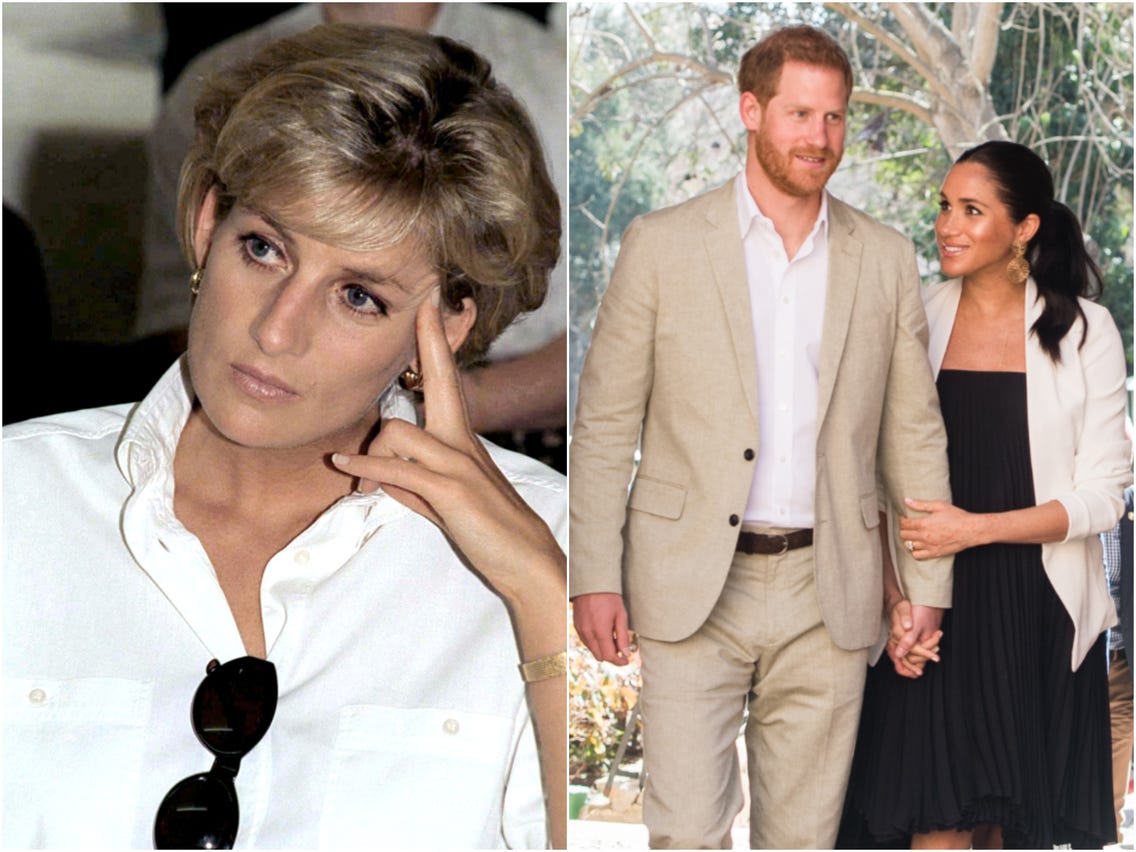 British Royal Family News find that Princess Diana might have been a trailblazer of her time, but she is still someone who understood the importance of the monarchy and keeping things within the royal family, while also adding her own modern approach to it.

That’s why friends of the late Princess of Wales say that if she were still here today, she would be absolutely furious at the way Prince Harry and Meghan Markle have been behaving post-Megxit. Here’s what you need to know.

Fashion designer Roberto Devorik says that if there was one wish Princess Diana had, it was for her sons Prince William and Prince Harry to shape a more “modern monarchy.”

British Royal Family News: Princess Diana Would Be Furious At Prince Harry And Meghan Markle For Their Behavior

The designer, who was close friends with Diana before her death in 1997, says that she would not have been happy with how Prince Harry and his wife Meghan Markle broke free from the royal family in the way they did last year.

“You cannot exile yourself and collect money from Netflix or Disney and also want to continue collecting from the State for your performances for the Crown,” he explained.

Robert added: “You cannot live in a mansion in Montecito, California, and sign millionaire commercial contracts, and also want to receive money from the public coffers or continue to represent the Crown.”

If that weren’t enough, Robert also hinted he believes it’s Meghan Markle who is wearing the pants in her marriage with Prince Harry. Needless to say, he’s not the first critic who has pointed this out.

He said, “”I think Meghan is the boss… Harry is a boy who suffered a lot and believes that Meghan has the legacy of Diana. But he is very confused.”