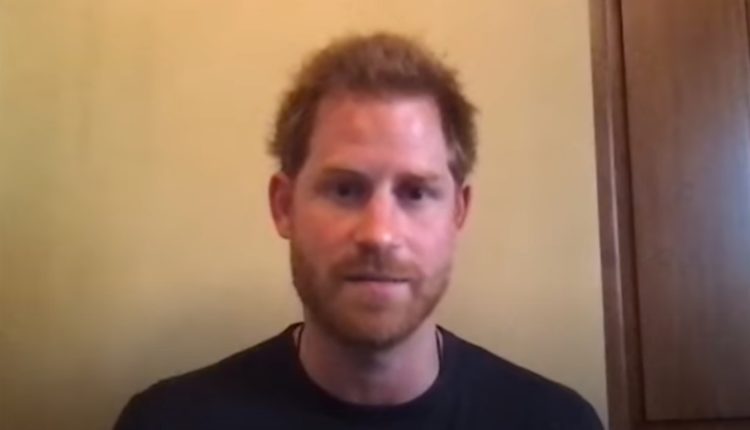 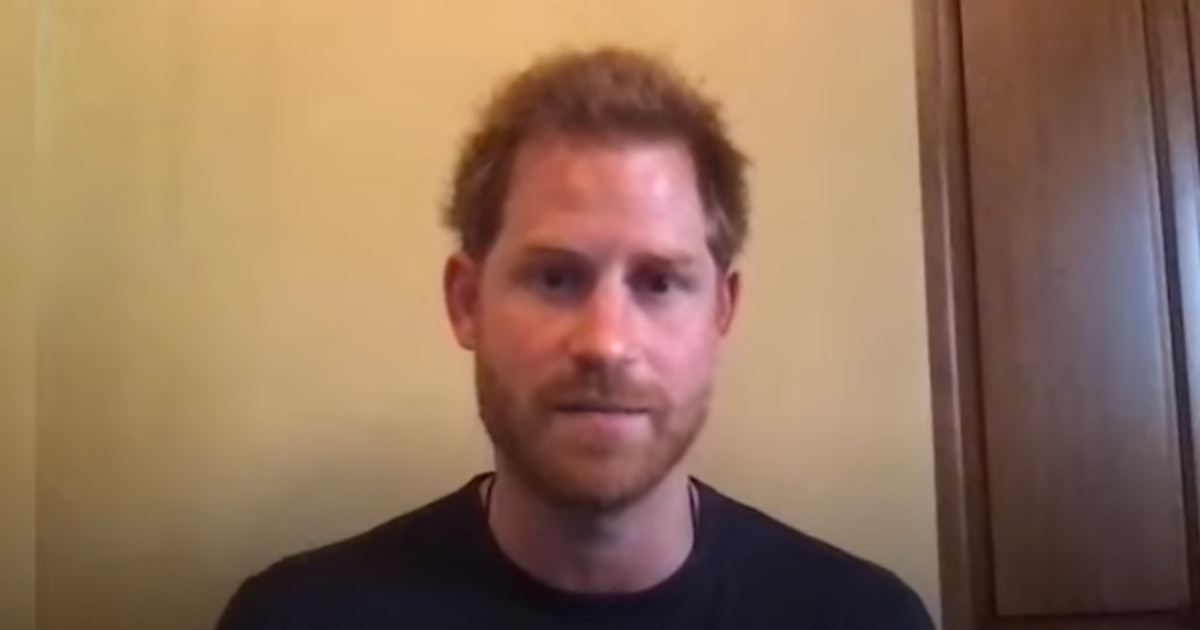 British Royal Family News find that even though he’s a married adult who has been making his own decisions about his life and his family’s needs for quite some time now, Prince Harry’s critics still believe that he needs to do what they think is the right thing by asking Queen Elizabeth permission before making his own decision.

Or at least, that’s what the nay-sayers believe. There’s a new report that suggests the Duke of Sussex is being labeled as “uncourteous” behind the scenes as he failed to give his grandmother a heads up about his and Meghan Markle’s upcoming interview with another Queen (of the media), Oprah Winfrey. Here’s what you need to know.

According to the Daily Mail, royal editor Russell Meyer says that while technically Prince Harry and Meghan Markle have no obligation to keep Queen Elizabeth updated about every move they make – seeing how they are no longer members of the royal family – they should. In fact, he believes that it would have been common courtesy on Prince Harry’s part to do so.

“If you’re going to set off a nuclear bomb like this, doing a huge interview which will no doubt garner attention across global networks, the decent thing to do would be to tell the Queen, tell your granny you’re going to do it,” he said.

If that weren’t enough, Russell says that he thinks the royal family will be left horrified over this, especially since Harry and Meghan’s interview with Oprah will be getting a lot of international attention.

He continued, “We know they have gone alone and set this path for themselves, the very fact is they are separate from the royal family now. Palace aides were saying look they didn’t need to tell us if they didn’t want to but one would think there is common courtesy.”

Prince Harry and Meghan Markle’s interview with Oprah is expected to air on March 7th. Check your local listings for times.