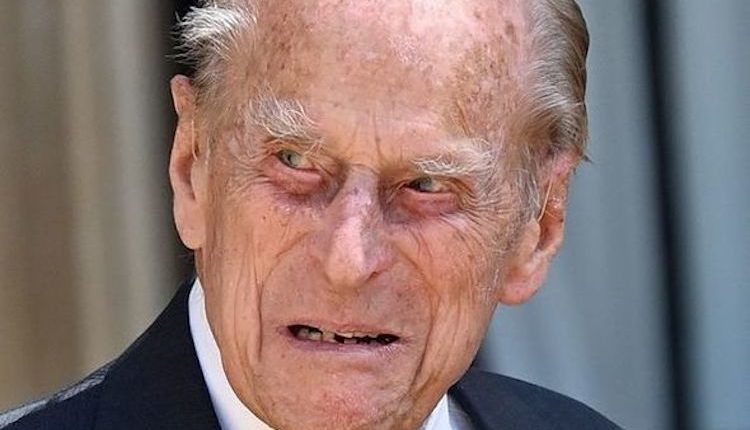 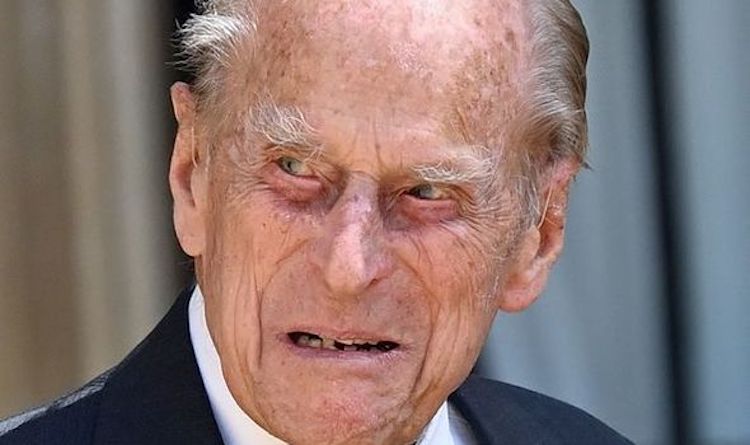 British Royal Family News find that Prince William wants everyone to know that things are under control and that no one has to worry about his grandfather, Prince Philip. Or at least they don’t have to worry about him yet. The 99-year-old royal was admitted to the private King Edward VII Hospital last week.

A palace source told the BBC the duke traveled by car to the hospital, where he was admitted on his doctor’s advice. And according to Prince William now, he says that his grandfather is doing well, but failed to provide any additional details about his condition. Here’s what you need to know.

Buckingham Palace called Philip’s admission “a precautionary measure” taken on the advice of his doctor. It’s also been noted that Prince Philip’s illness is not believed to be related to COVID-19. Both the queen, 94, and Philip received a first dose of a vaccine against the coronavirus in early January.

While in lockdown, Prince Philip has been spending most of his time at Windsor Castle, but separately from his wife Queen Elizabeth. Even though the Queen hasn’t moved much since lockdown began last March, she is still working, but remotely. With lockdown permitting, the royal household is planning celebrations, to mark Philip’s 100th birthday on June 10.

This isn’t the first time Prince Philip has made headlines about his health. He was last hospitalized in December 2019, spending four nights in the King Edward VII Hospital for what the palace said was planned treatment of a pre-existing condition.

Netflix’s ‘The Irregulars’ Follows A Group Of Misfits Who Solve Supernatural Crimes At The Behest Of Dr. Watson & Sherlock Holmes!