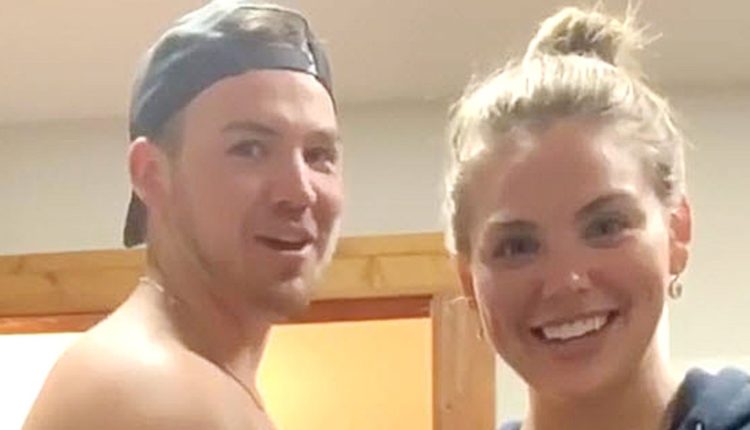 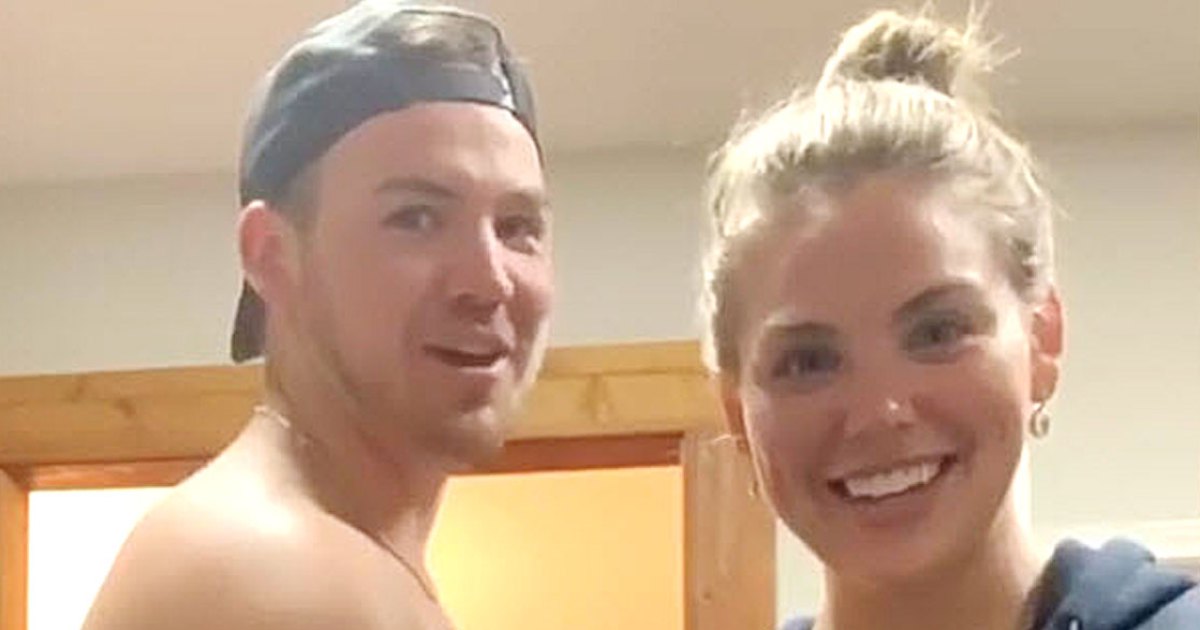 ABC ‘The Bachelorette’ spoilers find that Patrick Brown, who is best known for being the brother of Hannah Brown, was captured getting close to Haley Stevens, who happens to be the ex of Jed Wyatt.

In a post on Instagram, Patrick put up a picture of the two with the following comments: “Ready to celebrate you this weekend Bud. Don’t tell me the world couldn’t handle a good old-fashioned American scandal / Hold me, baby.” Patrick has been through a lot recently, and his care-free attitude should come as no surprise. After all, he had taken a drug overdose last year. He posted at the time:

“I ended up spending two days on a ventilator, and I am so grateful to be here to share this with everyone. I am not posting this for pity or [whatnot] but to thank everyone who has checked up on me. Y’all are the reason I fully intend to take my story and share it to hopefully save another loved ones to not have to go through waiting by the bedside hoping they wake up.

But why is Patrick and Haley potentially being together significant? Well, it would be a turn-up given that Hannah had been engaged to Jed, but they split after rumours surfaced that he was cheating on her with Haley. This was exacerbated with further revelations that Jed had agreed to remain together with Haley despite going on The Bachelorette. She said at the time:

“As a fellow musician and as somebody that just loves this person, I’m like, ‘Why would I hold him back from this opportunity?’ I know the premise of the show. Even though that’s not an ideal situation for our current relationship, when you’re not in it, it seems like a movie. In hindsight, I’m embarrassed that I let myself be on the back burner that way.

“I’m still a strong, independent woman. I look back now, and I’m like, ‘Why did you do that, Haley? Why did I not just walk away?’ But when you’re in the thick of it, it seems you’re doing the right thing for the person that you love.” Jed, for his part, denied the allegations of cheating and claimed that the show had intended to portray him in a negative light.

He said: “I was highly manipulated [by producers]. [I was] deeply mentally affected from the show.” If you enjoyed reading this article, then make sure you check out our other features on the Daily Soap Dish. Please also visit TVRocker for all of the latest exciting news on all of your favourite daytime television soaps.

‘The Bachelorette’ Spoilers: Elizabeth Vargas Praises Zac Clark For Being…