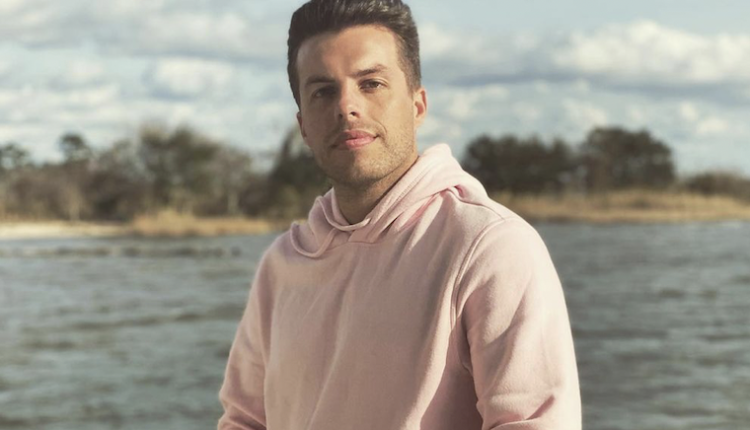 ’90 Day Fiancé’ spoilers find that we have been introduced to Jovi Dufren and his girlfriend, Yara Zaya. The couple seems very different and some fans think that they won’t make it to the altar. There are others that think they are perfect for each other and are ready to see them get married.

There is one thing about them though, they love social media and now that they are famous, they have started posting more and more on Instagram. In fact, Jovi decided to have a Q&A session on his Instagram and some of his answers were insulting to fellow cast members.

Jovi wanted his fans to learn more about him and what he likes to do. Fans asked him plenty of questions and he was quick to share his thoughts. One fan asked his favorite thing about Yara, but instead of answering the question, he said, “You know a better question than this would be why is Tarik trying to be a rapper?”

There were other topics that Jovi talked about during this Q&A session too. One fan asked him if he ever urinated on the street in New Orleans. He told them, “better believe it.” This actually made a few of his fans think that he is very gross and they told him that no one really pees on the streets there without getting a ticket or fined.

Jovi told his fans that one of his favorite couples on the show is Brandon Gibbs and Julia Trubkina. He also told fans that in the years of 90 Day Fiancé, his all-time favorite is Angela Deem! He also was there to tease a little something from an episode that we have yet to see.

Fans think that it was a big spoiler and things could get a bit crazier for him and Yara from this hint. Jovi explained to fans that he has visited 57 countries and was dying to travel more this year, but had to wait due to COVID-10 precautions.

Find out what happens next with Yara and Jovi on the next episode of 90 Day Fiancé. The show airs on Sunday nights at 8 p.m. EST on TLC.

KUWTK: Kimye is over! Kim Kardashian files for divorce from Kanye West Aftermath