Hugh Jackman has taken to social media to share his love for Fran Lebowitz and Martin Scorsese’s new project on Netflix, ‘Pretend It’s A City’. He’s loved the series and hasn’t stopped laughing and wanted to recommend it to more people.

However, fans seem to be more interested in his beard than anything and it’s drawing a lot of questions. While it could be nothing, let’s take a moment to entertain some of these fan ideas and if they could even be true.

“I recommend … “Pretend It’s A City” with Fran Lebowitz and @martinscorsese_ on @netflix. You will laugh out loud. #ilovenyc. #SorryFran I’m putting my phone down now.”

See his video here that showcases his beard growth.

What’s Hugh Jackman’s Beard For? – Fans Are Guessing It’s For This Role

One fan asked, “Hope you’re growing that beard for a reason Bub ??”. This is a direct reference to his role as Wolverine in the X-Men franchise, as his character would say bub a lot. In the film ‘Logan’ he sported a beard not dissimilar to the one he’s sporting now and with rumors of him returning to the role, it has us asking if there could be a possibility.

Another fan wrote, “The beard better be for Joel”. Joel is a main character from ‘The Last of Us’ video game that is getting a series adaptation with many gamers asking that Jackman fill the role of Joel. While there hasn’t been much information released about the upcoming series yet, we are hopeful that this could be true.

Of course, the third reason is… maybe he’s just growing it out because he wants to. It is fun to draw connections or makeup reasons about why he is growing out his beard, but it could very well be nothing!

What do you think? Are you a fan of Hugh Jackman? Let us know in the comments below. 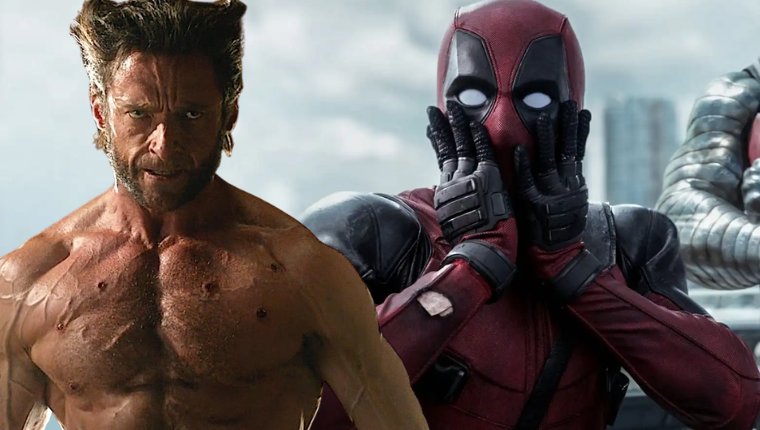