Over the last two months, Hugh Jackman and Ryan Reynolds have been in a contest to see who can sell the most of their products (Laughing Man Coffee and Aviation Gin) in Sam’s Club for different causes. Of course, this brought fantastic videos and insults back into a more daily occurrence and we’ve been laughing at their pain the whole time.

Well, the end of the competition is over, and we all know how humble Hugh Jackman is, he would never call to gloat about a win, would he? Well, maybe. That’s just what he did actually in a new hilarious video that was posted on Jackman’s Instagram. You can see the caption and use the link below to watch the full video.

In the video, Jackman gets a call from a representative at Sam’s Club telling him that he’d won and that she hadn’t called Ryan Reynolds yet. Jackman immediately pipes up and tells her that he’ll do it, in fact, it’d be his pleasure.

He then proceeds to call “Bryan” on his phone and Reynolds answers to a quick and heartbreaking berate from Jackman, “You lost the Sam’s Club thing. I won. Everyone hates you. Bye.”

Fans commented on the video, “The Bryan one got me ?”, “I love that it says Bryan“, “and that’s how Ryan never was seen again“, and “Poor Ryan…he looked so sad! ? Congratulations Hugh!?”.

We look forward to the next slew of videos we get from these two, and hopefully, one day, we’ll get that Wolverine and Deadpool film we’ve all been wishing for! In the meantime, these feud videos will have to be enough!

Congratulations to Hugh Jackman for winning the Sam’s Club competition with Ryan Reynolds and raising a ton of money for the Laughing Man Foundation.

What do you think? Do you like the feud between Jackman and Reynolds? Let us know in the comments below. 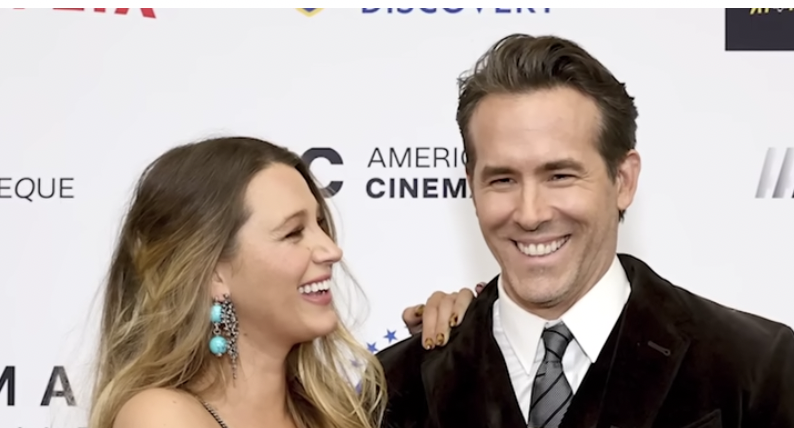 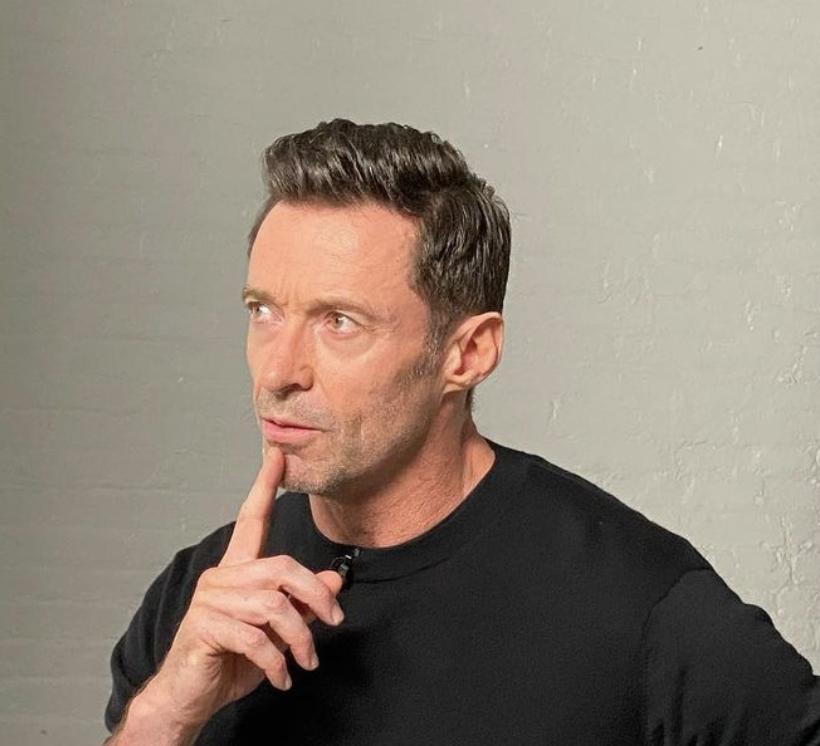