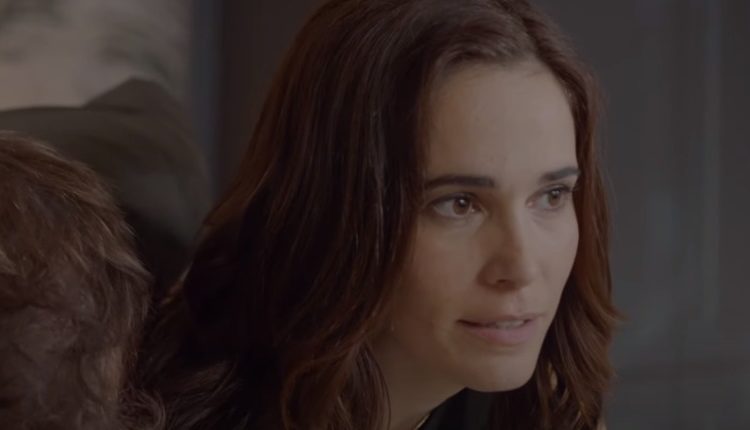 HBO Max has acquired the Spanish show ‘Perfect Life’ and it already has some people complaining about uploading an R-rated show to YouTube. ‘Perfect Life’ follows three women, María, Cris, and Esther beyond 30 who think they are now pretty much the adult person they’ll remain for the rest of their lives. They couldn’t be more wrong.

The show is definitely not recommended for children, and while YouTube has a warning about it (This video is age-restricted and only available on YouTube), that’s not good enough for some viewers.

“After getting dumped by her long-term boyfriend and pregnant by a one-night stand, María’s meticulous life plan begins to slip into disarray – but her sister Esther and best friend Cristina are determined to see her through.”

“Nothing like putting an R rated tv show on a forum where’s millions of kids are on. Not only am I reporting you to Youtube… I’m calling your corporate office and I’m gonna try and get you fired”

They also wrote another comment saying, “This isn’t appropriate for all the kids that are on YouTube. Reported!”. This, of course, caused other users to jump in. Trying to go after someone and “get them fired” isn’t a good way to present yourself.

In YouTube’s defense, others wrote, “It’s an age-restricted video. You have to sign in, and if your account age is under a certain age you aren’t able to watch it. They are doing nothing wrong, calm down.”, and “Yes use Parental controls all my kids use youtube 1 is only 4 years old right now but she can only access kids stuff … so nothing to karen about here”.

What do you think? Is this a big deal or is it something that happens all the time? Let us know in the comments below.