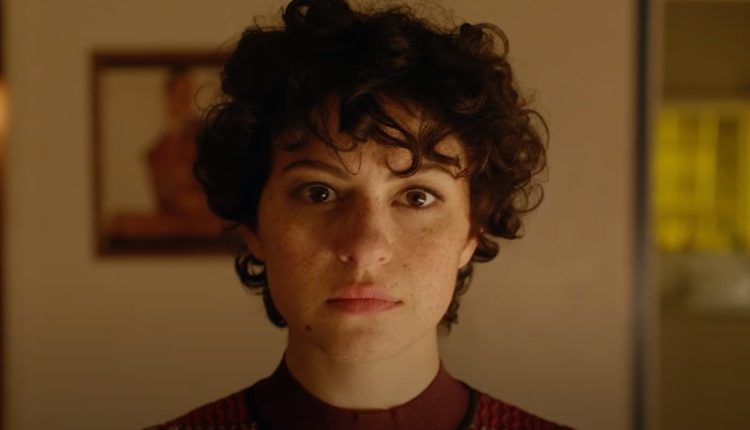 HBO Max’s ‘Search Party’ season four is right around the corner and things are getting even crazier! Dory (Alia Shawkat) is kidnapped by her psychotic stalker Chip (Cole Escola) who is convinced they are best friends.

Her friends will need to connect the dots to find Dory and figure out whether or not she has gone off to Europe as her social media posts say. Take a look at the official trailer below that was uploaded with the following description,

“Watch the official trailer for Search Party Season 4, premiering on HBO Max on January 14, 2021. In the new season, Dory (Alia Shawkat) is held prisoner by her psychotic stalker Chip (Cole Escola), who is determined to make Dory believe that they are best friends. Meanwhile, Portia (Meredith Hagner) is starring in a film about the trial, although not as herself; Elliott (John Early) has switched party lines to become a far-right conservative talk show host; and Drew (John Reynolds) is trying to escape his dark past by working as a costumed cast member in a theme park. As the friends begin to connect the dots that Dory might not be touring Europe as her faked social media posts suggest, they must decide whether or not to put their traumatic pasts behind them and once again become a search party – but this time, for Dory.”

Viewers commented on the trailer, “people need to watch this show! its one of hbo max’s best and no one talks about it.”, “I’m so happy this show is coming back! Being greedy and hoping we get another season after this one!”, “Asking for season 5 pick-up already!!” and “Absolutely love how this show keeps reinventing itself. Such an incredible ensemble and an addictive binge.”

The new season of ‘Search Party’ begins on January 14.

What do you think? Are you a fan of ‘Search Party’? Let us know in the comments below.

CBS ‘The Young and the Restless’ Spoilers: Adam Blames Billy for Chelsea’s Condition; Lily Questions her Relationship with Billy; Kyle Moves to Protect his Interests

NBC ‘Days of Our Lives’ Spoilers: Marlena and Ben Search for Claire – Kayla Learns Steve was Right; Eli and Lani have a Surprise

Watch A Side By Side Comparison Of The ‘Justice League’ Trailers –…