‘General Hospital’ (GH) spoilers find that star Sofia Mattson has nothing but love for all of the fans out there who have shown nothing but support for her character Sasha Gilmore, despite her downward spiral and her drug use. Here’s what she has to say.

In a new interview with Soap Opera Digest, Sofia admitted that she was nervous about how some of the fans might have responded to seeing her character using drugs to help cope with her stress.

She told the publication, “But that’s nothing new for me; Sasha is always teetering on the line between right and wrong so I’m usually nervous about how the fans will respond and what they’ll think of me.”

Luckily, Sofia has had a lot of positive reviews from ‘General Hospital’ fans and viewers who have been loving her portrayer so far. Needless to say, the fan response has meant a lot to her.

She explained, “The response has been so nice and it makes me so happy! Our fans really are the best. I love how supportive they are. I also know that they’re very honest and hard to win over at times, so that adds extra joy when I get a positive response. I’m so grateful for all their nice comments — every single one means so much to me and really brightens my day every time.”

Sofia also said that she didn’t feel intimidated to play this side of Sasha. “I knew it was going to be a challenge, for sure! Thankfully, I’ve never experienced anything like it in real life so I definitely had to do some research. I tried to find videos of real addicts, rather than [borrowing from] other portrayals, and I also did a lot of reading about the symptoms and feelings behind it,” she said. 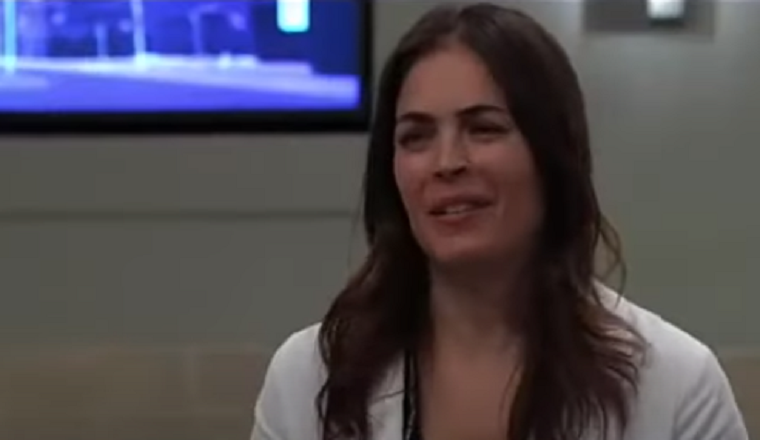