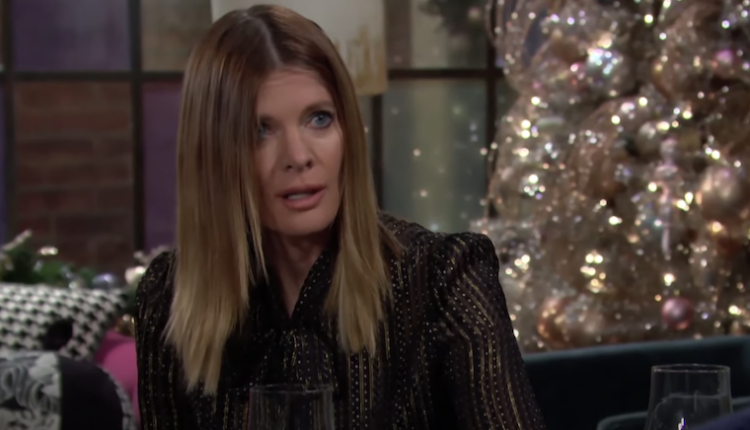 We’re in for a fun one today, and CBS ‘The Young and the Restless’ (Y&R) spoilers is looking forward to seeing what’s in store for us.

It looks like there are plenty of surprises in store in the next couple of episodes, and it’s going to make things very interesting in Genoa City.

CBS ‘The Young and the Restless’ Spoilers For January 27: Sally’s Ambition

Sally Spectra (Courtney Hope) has dreams of conquering the fashion world and she’s previously shown that she has no problem in going that extra step to achieve her goals.

The fact that her extra step often means something illegal or at least morally questionable shouldn’t be ignored.

What’s not going to help her is her past following her to Genoa City, and with the fear of Summer Newman (Hunter King) telling everyone what she might’ve learned won’t do her any good, either.

Still, Sally’s going to go to Jack Abbott (Peter Bergman) for another favor, and this one could cost her.

Jack’s been on her side to this point as he’s supported her fresh start, but he may not be so supportive if he knows the truth about why she left Los Angeles.

CBS ‘The Young and the Restless’ Spoilers For January 27: Mother Daughter conspiring

In that same thought, Summer will be filling in Phyllis Summers (Michelle Stafford) on what she learned, and Phillis will share her knowledge on how to handle problems like Sally.

‘Young and the Restless’ think Summer will be a little taken aback by some of her mom’s ideas, but she’s witnessed what she’s capable of so she’ll quickly settle down.

That’s then the learning will begin and Summer will happily absorb everything Phyllis is willing to share.

CBS ‘The Young and the Restless’ Spoilers For January 27: Surprise!

Mariah Copeland (Camryn Grimes) will receive an unexpected surprise and it could be the start of an interesting storyline.

We’re fully in on the thought that Chance Chancellor (Donny Boaz) and Abby Newman (Melissa Ordway) will approach her to be the mother of their child.

This is going to be a blessing and a curse as Mariah recently contemplated whether or not she was going to have a child, and now she’ll be offered a chance.

Unfortunately, this won’t be her child and there’s where things will get interesting. We won’t be surprised if Mariah refuses because she wants her own child and that’ll send Chance and Abby reeling.

But on the off chance she agrees, nine months down the line she may want to keep the child as hers and there will be another fun angle we could go down.

Will Mariah accept Abby’s request? Let us know below and check back with ‘Young and the Restless’ for the latest updates, spoilers, and speculation around.