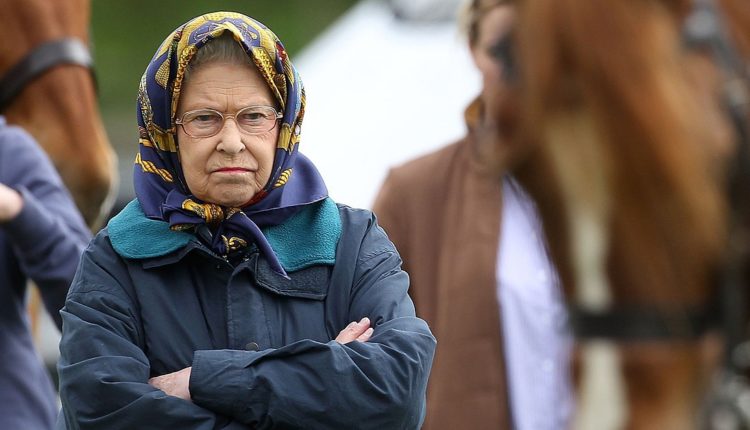 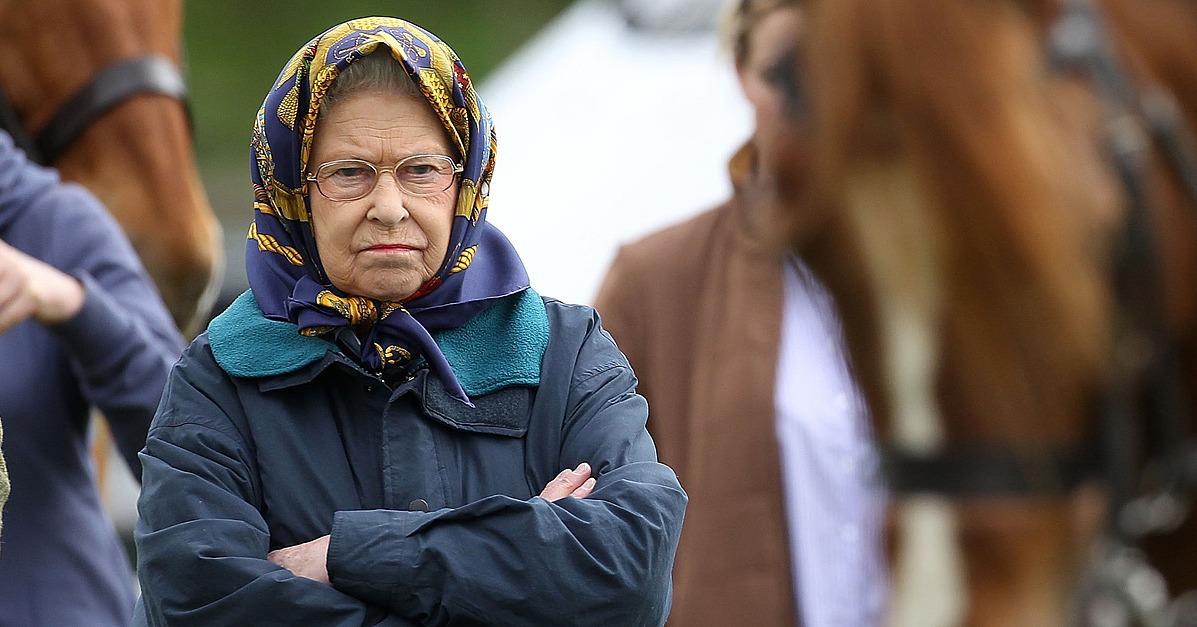 British Royal Family News find that she might the Queen of England, but it looks like Queen Elizabeth even gets restless during quarantine, just like the rest of us.

There’s a new report that says Her Majesty is “doing well” in isolation, adding that this has been the longest time that she’s ever had this much rest during her long reign. Here’s what you need to know.

According to People Magazine, even though she’s no longer doing as many royal engagements and public appearances as she once did in the past, nor is she seeing much of her family, the 94-year-old monarch is enjoying all her extra time to herself.

One source close to the Queen told the publication, “In her twilight years, I’m sure it is quite lovely not to have the pressure [of a full calendar of public events]. It is possible this is the only slight rest she’s ever had in her whole life,” the source continued. “She is well. She’s in good fettle.”

Meanwhile, it looks like the Queen will be welcoming back Prince Harry and Meghan Markle by this summer.

While many reports say that the Duke and Duchess will certainly be in the UK for both Queen Elizabeth and Prince Philip’s birthday celebrations, they are especially keen on a royal reunion for the unveiling of a new Princess Diana statue at Kensington Palace. Here’s what you need to know.

While there have been several reports suggesting that things are still icy between the Sussexes and the rest of the royal family back in London, here’s hoping that things will thaw out in time for this spring and summer.

That’s because Harry, Meghan and possibly their son Archie Harrison will travel to the UK to celebrate Queen Elizabeth, Prince Philip and perhaps most importantly to Harry and Meghan, the late Princess Diana.

“The much-awaited statue tribute to Princess Diana will be unveiled in Kensington Palace gardens on what would have been her 60th birthday,” royal expert Katie Nicholl told ET Online. “And it is Harry’s intention, and Meghan’s also, to be here in the U.K. for that opening. It may possibly be the first time we see the brothers together, but I think that we will probably see them together in the spring around the Queen and Duke of Edinburgh’s birthday celebrations. COVID travel plans permitting.”

British Royal Family News: Prince William Might Be Really Scared Of Harry And…