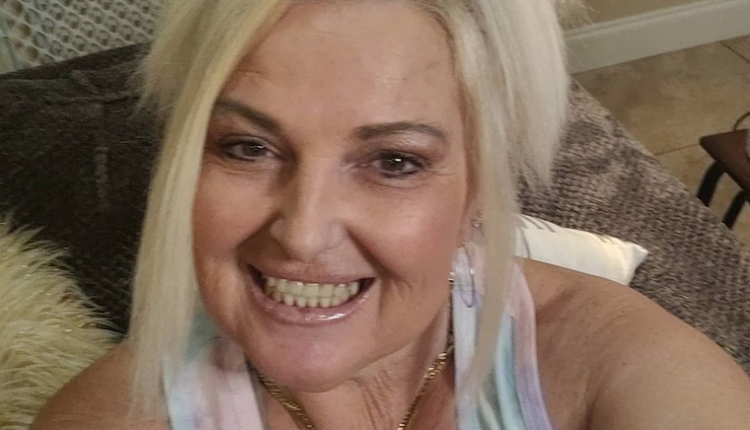 ’90 Day Fiancé’ spoilers find that fans of the show are very curious about how Angela Deem has lost all of her weight. From the Instagram posts that we have seen, she looks slimmer than ever.

This makeover is one for the books. She made announcements that she was going to have a weight loss surgery, but many fans didn’t think that she would go through with it. She shocked us all and now it looks like she just keeps losing more and more weight.

We hope that she is following a healthy diet and we even hope that she stopped smoking. Now that Angela is on another 90 Day Fiancé spin off, she has started to talk about her weight loss and exactly what she did to lose it.

We first saw that Angela had lost some weight when she started posting pictures with her grandchildren. Over the past few months, her pictures have shown us a slimmer Angela and the drastic weight loss has a lot of fans concerned for her health.

There are rumors going around about a possible weight loss spin off for her and those began when she joined forces with her manager, Gina Rodriguez, who is also Mama June Shannon’s manager. The fitness transformation would follow in Mama June’s footsteps and some of Angela’s fans think that would be great for her.

Angela has yet to tell her fans what type of surgery she had, but most of us think that it could be a gastric bypass surgery. This surgery is important to those who are trying to lose hundreds of pounds.

There are some regulations about it though. If you have watched other weight loss shows, you know that a person has to be at a certain weight to even qualify for this surgery. Was Angela the perfect weight to have it done?

Some of her fans want to know what kind of diet she is on now because she looks drastically different. There even seem to be some changes in her teeth and mouth, which had some fans concerned that she wasn’t eating healthy and still smoking.

As of right now, Angela is being pretty quiet about the exact surgery that she had and what diet she is following. We hope to find out more as the 90 Day Fiancé spin offs begin asking more and more questions about what she is doing now. Keep an eye on her Instagram account for more details.