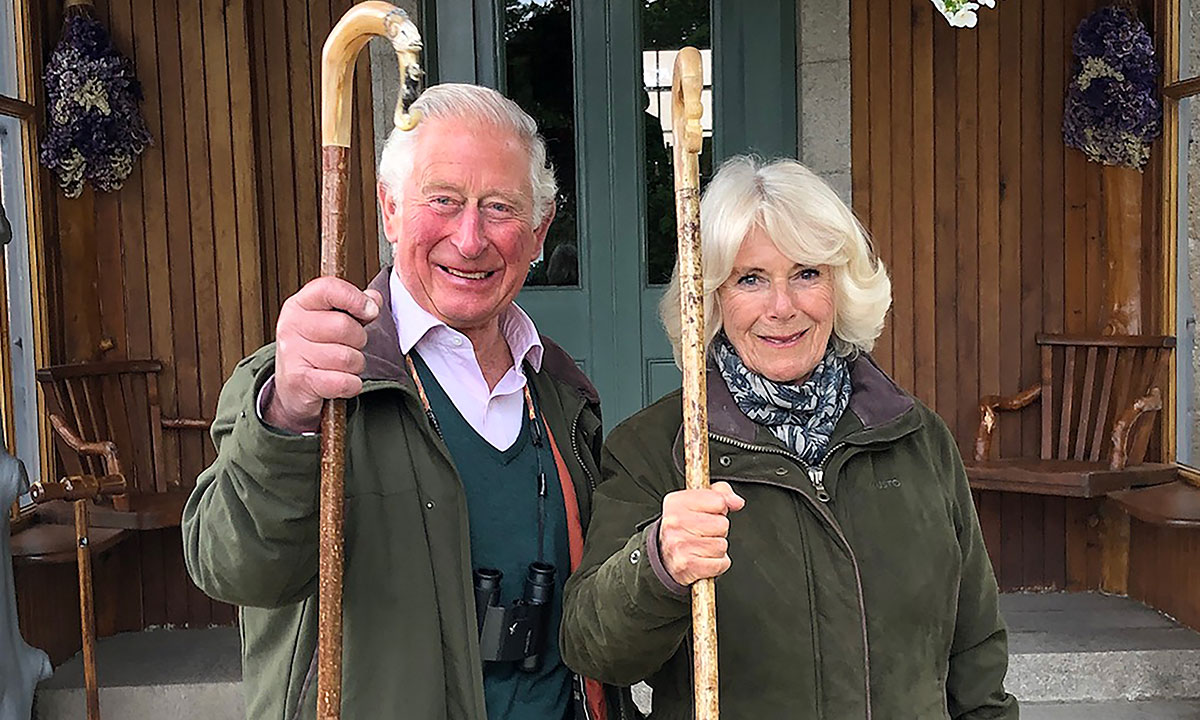 British Royal Family News says that after years of repairing their public image, all it took was for one season of Netflix’s The Crown to destroy all of the hard work they’ve put in.

Apparently, both Prince Charles and Camilla Parker Bowles faced quite the backlash after their wished their fans a very Merry Christmas on social media but were forced to quickly turn off the comments section on their Instagram account. Here’s what you need to know.

The Prince of Wales and Duchess of Cornwall reached out to their fans on social media – as many other royal family members do – to wish them a happy holiday. The royal couple shared a brief message accompanied by a lovely photo of the two of them together.

However, it didn’t take very long for their internet trolls to lash out at them. Many for one reason or another took the occasion to remind Charles and Camilla of their affair while the prince was still married to Princess Diana.

The entire Prince Charles, Princess Diana and Camilla Parker Bowles love triangle has been brought back to life again thanks to The Crown Season 4’s portrayal of the scandalous royals and some of the events that took place in the early 1980’s.

Many Princess Diana fans have accused Camilla of tearing Charles and Diana apart, even though the events happened over four decades ago.

Some of the comments on their Instagram and Twitter accounts were so cruel that Clarence House decided to limit the possibility to reply to its tweets to only accounts it follows or mentions.

Of course, this isn’t the first time that this has happened as Charles and Camilla’s social media handlers were forced to do the same thing back on November 24.