’90 Day Fiancé’ spoilers find that on the new season we have been introduced to Yara Zaya and Jovi Dufren. The couple has already shown us that they have a love of vacations and Yara doesn’t seem to like New Orleans at all. She described America as dirty and smelly.

She even told Jovi that she could go back to Ukraine whenever she wanted. It seems that they have a lot to work on, but in the newest post of hers on Instagram, it looks like she is wearing a wedding ring on her left ring finger.

When we watch Jovi and Yara on 90 Day Fiancé, we have seen them argue a lot. Jovi drinks heavily and really likes to party. Yara wants to  take things easy now that she is in the states and doesn’t like things about New Orleans.

She doesn’t like the way Bourbon Street smells and she isn’t cool with Jovi’s partying. (Does this guy work?) No matter what seems to be happening with them though, from Instagram they look close and still in love.

In Yara’s recent Instagram post, she is smiling and playing with her hair. We can see her hand and on it there are two rings. One looks like an engagement ring and the other looks like her wedding band.

One of her fans actually pointed it out in the comments. Yara took the time to reply, “Not wedding, this is an ordinary ring, I wear t so that the engagement ring does not get lost, because it is big for me.”

Some of her fans think that this is the answer that she has to give because she cannot give away any hints because that could break her NDA with TLC.

All of this being said, there have been marriage license documents posted on 90 Day Fiancé blogger, John Yates Instagram account. On the document, it looks as if they were married back in February of this year on the 13th. No matter what, it does seem that these two are married.

If you want to see more of their story, you can tune into 90 Day Fiancé. The show airs on TLC at 8 p.m. EST. You can check out Yara’s Instagram photos and see what you think about her rings. She and Jovi post a lot of vacation photos on their Instagram accounts so you can see all the trips that they have been on together. 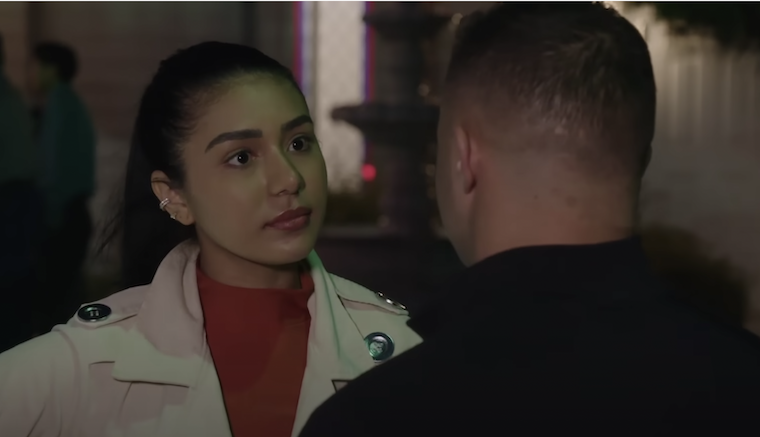 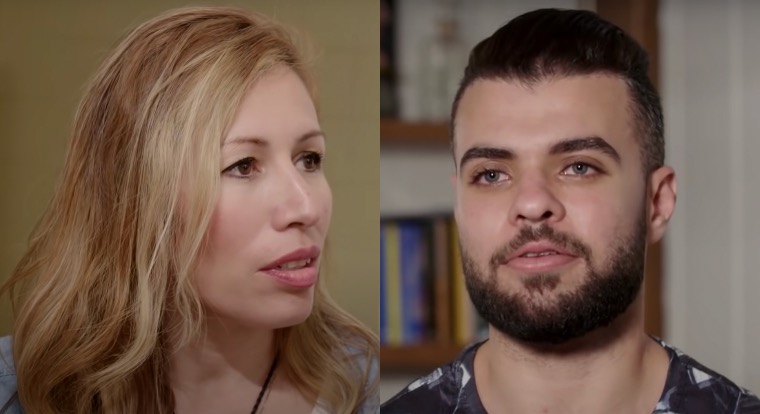